By Rich Freeman
Kicking off an effort to build artificial intelligence into its solutions, acquiring security vendors, and taking the company public are all among the IT management vendor’s plans for the year ahead, according to CEO Fred Voccola (pictured).
Tweet 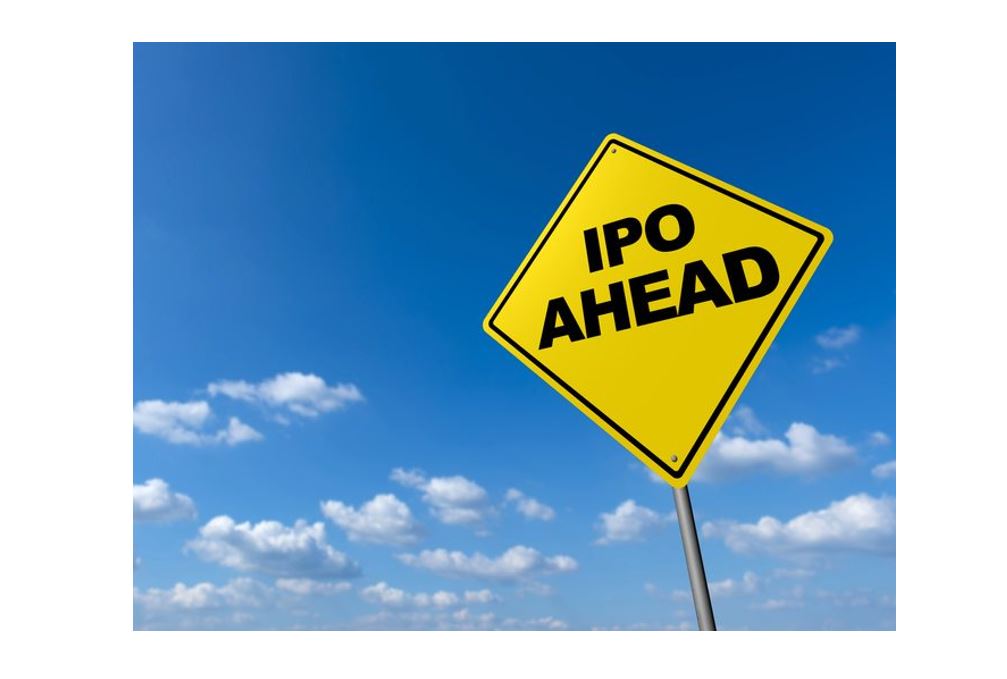 Kaseya has been in the hands of private equity since 2013, when it was acquired by Insight Partners. Insight and TPG, an even larger private equity firm, poured another half billion dollars into Kaseya last May. Both investors, however, appear poised to begin cashing in on their investments as soon as this year.

“You’ll probably see an IPO filing in the fourth quarter,” says Voccola, noting that shifts in IT market conditions or the global economy could delay those plans.

“You never know what’s going to happen,” Voccola observes. “That’s why I say it with a little bit of pensiveness in my voice, but I think all else equal, you’ll see an IPO.”

The repercussions, Voccola insists, will be nothing but good for Kaseya partners. “You go public at $3, $4 billion and we have substantially more money to invest,” he notes. And more money translates into faster progress down a more ambitious product roadmap.

“I think instead of incremental improvements, you’ll see revolutionary improvements in the technology that we’re offering,” Voccola says.

See more in Kaseya Has Automation, Security, and an IPO in Store for 2020: