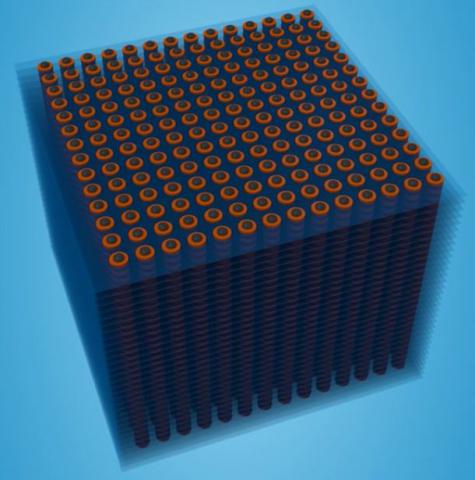 One day after keynotes at this year’s Intel Solutions Summit in Kissimmee, Fla., called out sold-state drives and data center technologies as key market opportunities for 2016, Intel has released a major wave of new high-speed and density SSDs, including the company’s first-ever embedded SSD products, as well as a new Xeon processor family tailored to the needs of cloud computing server rooms.

The slew of new SSDs launched today includes the Data Center S3100 Series, which is designed specifically to provide affordable high-performance storage options for SMB cloud and data center environments. The new products are Intel’s first three-level cell (TLC) SATA SSDs for the data center, and are optimized for applications requiring low latency and high availability, such as OS booting and search indexing.

“The channel has been asking for this for a couple of years,” says Perry of Intel’s embedded SSDs. “They really wanted an assurance from someone like Intel that we were in this game,” and committed to it for the long term.

“Enterprises want to benefit from the efficiency and agility of cloud architecture and on their own terms—using the public cloud offerings, deploying their own private cloud, or both,” said Diane Bryant, senior vice president and general manager of Intel’s Data Center Group, in a press statement. “Intel is investing to mature SDI solutions and provide a faster path for businesses of all sizes to reap the benefits of the cloud.”

Qualification criteria for the cloud data center specialty designation include earning Platinum membership status in the Intel Technology Provider program, selling at least $500,000 of data center portfolio products via Intel authorized distributors, and deploying at least one custom Intel-based cloud solution, among others.