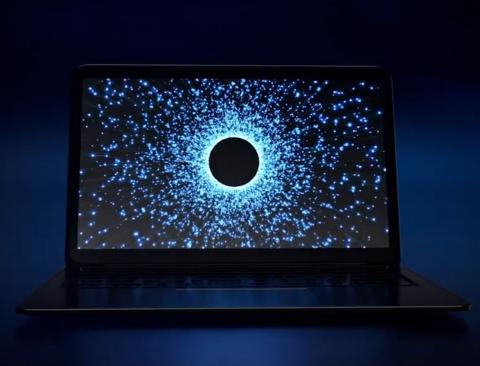 Part of the 10nm Tiger Lake family of mobile PC chips launched last September, they debuted on the opening day of the virtual CES 2021 conference.

An upgraded implementation of vPro’s Hardware Shield component is designed to provide better protection against threats like memory safety-related attacks, which according to Intel account for more than half of disclosed processor security vulnerabilities. Such features are especially relevant in the coronavirus era as more and more users connect with cloud solutions from home PCs and networks, according to Michael Nordquist, senior director of strategic planning and architecture for business client platforms at Intel.

“Ultimately, we want to increase the security across every device, including in remote environments, and to do this we’re building a security architecture with simpler ways to verify the trustworthiness of devices,” he says.

Showcased alongside the 11th Gen vPro platform this week is the Intel Evo vPro platform for business-grade thin and light laptops. According to Intel, Evo vPro provides more than 9 hours of battery life in typical use cases on laptops with Full HD displays and four hours of battery life after 30 minutes of charging, and can wake laptops from sleep in less than one second.

“In total, we are introducing more than 60 new high-performance vPro and Evo vPro laptops this year, scaling from Core i5 and Core i7 from our top OEMs,” Hallford says.

Last October, in a report on its third fiscal quarter financial results, Intel said that major PC makers had over 150 Tiger Lake-based designs in development, including 100 set to ship by the end of 2020. More than 40 of those, the company added, would be verified under the Intel Evo platform brand.

Kaseya Acquires ConnectBooster
Oct 13: Your RMM Is Your Most Important Security Tool – 5 Tips To Reduce Risk and Grow MRR
END_OF_DOCUMENT_TOKEN_TO_BE_REPLACED