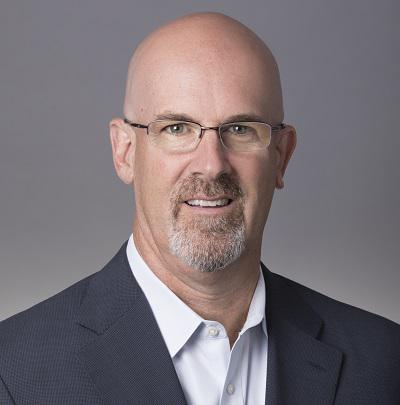 Robinson, who was most recently the distributor’s senior vice president of go to market for the U.S., will now be responsible for U.S. strategy, operations, and business execution. By Rich Freeman
Tweet

Robinson, who has been with Irvine, Calif.-based Ingram since 1993, will continue to report to Paul Bay, the distributor’s executive vice president and group president of the Americas. He most recently served as senior vice president of go to market for the U.S.

In his new role, Robinson will be responsible for steering Ingram U.S. strategy, operations, and business execution.

“Kirk has built a growth-minded career by listening and responding to the business needs of others, and embracing and leading change within Ingram Micro and around it,” said Bay in a press statement. “His drive to succeed, record of success and inclusive approach to building a high-performance team is what makes Kirk a great leader for our U.S. organization.”

Robinson has filled a variety of executive positions during his 25 years with Ingram, including vice president for U.S. customer and solutions marketing, vice president of channel marketing for the U.S. and Canada, and vice president of U.S. commercial markets. He is currently a member of IT membership organization CompTIA’s board of directors.

“2017 was an exceptional year of growth for Ingram Micro and in particular our U.S. business,” said Bay in Ingram’s press release. “Under Kirk’s leadership, our U.S. team will continue to serve as an indispensable partner and an unstoppable industry leader.”

Jason Bystrak, who had previously been head of North American cloud channel sales, became Ingram Micro Cloud’s executive director for partner enablement at that time. Two weeks ago, Denver-based business continuity vendor eFolder Inc. announced that Bystrak would become its vice president of worldwide channels and distribution, a post he officially steps into next Monday.

ChannelPro 5 Minute Roundup for the Week of January 11th, 2021
Why IT Is Still Great for Career Changers, Even Amid COVID-19
END_OF_DOCUMENT_TOKEN_TO_BE_REPLACED

Jabra PanaCast Review - Get Your Huddle On
END_OF_DOCUMENT_TOKEN_TO_BE_REPLACED