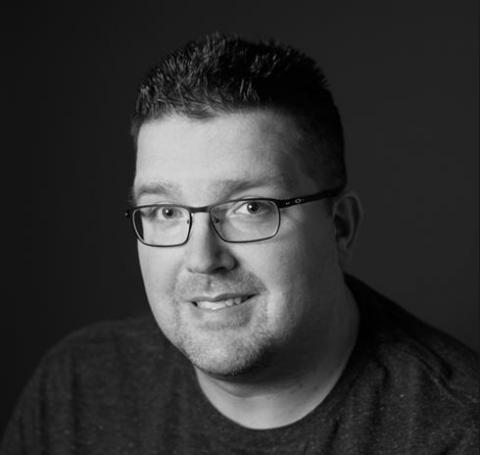 The dark web monitoring and end user awareness vendor announced the enhancement today in conjunction with Kaseya’s Connect IT event in Las Vegas. Kaseya disclosed its acquisition of ID Agent yesterday at that conference.

Integrating BullPhish ID with Azure Active Directory makes identifying “targets” for training campaigns significantly easier, according to Dan Tomaszewski, vice president of channel success and training for ID Agent. Previously, he notes, MSPs had to upload user lists manually. “Now you can do it with a couple of clicks of a button,” Tomaszewski says.

Changes to an organization’s Active Directory will be automatically replicated in BullPhish as well, he adds, so partners needn’t add new users or delete ex-employees by hand.

The new feature is included at no extra cost in all ID Agent subscriptions. The vendor’s partner success specialists can help with implementation at no charge as well.

“It makes them more efficient,” says Tomaszewski of the new functionality. “[It] saves them time, resources, and [provides] the ability to put more campaigns out faster.”

Active Directory synchronization has been the most frequently requested new feature among BullPhish ID users since the system’s debut two months ago. According to Tomaszewski, ID Agent bases roadmap priorities for its products chiefly on partner feedback.

ID Agent plans to add Active Directory synchronization to Dark Web ID, its dark web monitoring solution, within the next three months as well. Once in place, the new integration will automatically flag specific users in an Active Directory implementation every time it finds compromised credentials on the cybercrime black market.

Coming even sooner, he continues, is integration between Dark Web ID and BullPhish ID that will automatically enroll end users whose password has been stolen in appropriate training courses. That functionality, which will be part of BullPhish ID’s 2.0 release, should arrive within 30 to 60 days.

The new editions will also include “set it and forget it” functionality that lets MSPs schedule 12 months of campaigns for their customers in advance. The new feature is aimed at partners that want to provide an awareness education service but don’t want to manage it actively. “You can go in, put an organization in, set it, and it will run the campaign and the training for the year,” Tomaszewski says.

BullPhish ID customers can expect to receive a steady stream of updates this year, he adds. “We’re roadmapping versions 3, 4, and 5 now.”