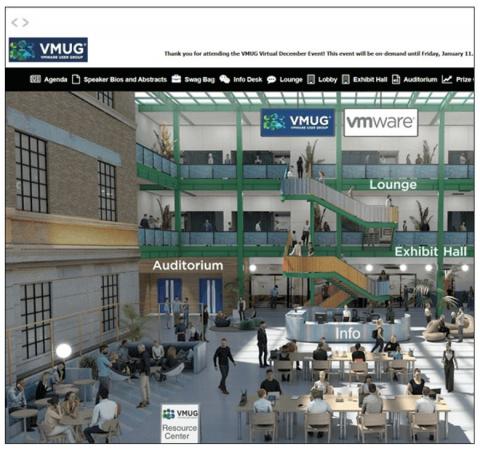 Zero days in the vFairs and GlobalMeet platforms could have resulted in unauthorized disclosure of user data or remote code execution. An apparent breach of the Axial merger and acquisition platform compromised over 250,000 confidential files. By Rich Freeman
Tweet

Security vendor Huntress has found zero-day vulnerabilities in two leading virtual event platforms, as well as evidence of a breach impacting Axial, an online platform used by channel pros and other SMBs to conduct mergers and acquisitions.

At present, Huntress says, there is no evidence that attackers used the zero-days to steal information or compromise hosting resources.

6Connex, another major name in virtual conferences, is a GlobalMeet partner potentially affected by that platform’s security gap. Kaseya, SYNNEX, and Tech Data are three of many companies familiar to channel pros that have hosted virtual events on 6Connex in the last year.

Use of virtual event platforms has skyrocketed since social distancing regulations imposed in response to the coronavirus pandemic made in-person events all but impossible.

The specific flaw found in GlobalMeet was an exposed API endpoint that allowed anyone with the right URL to download “a big data dump of all the users currently watching that presentation or in that room for the virtual conference,” according to John Hammond, a senior security researcher at Huntress.

Data in the download included each user’s name, company, title, email address, and IP address. Cybercriminals could potentially use the email and IP addresses, in particular, to increase the size and accuracy of their attacks.

“The bad guys are stockpiling and accumulating those so they can prepare these massive phishing campaigns and MalSpam campaigns,” Hammond says.

The vFairs vulnerability Huntress uncovered involved a flaw in the event platform’s chat room functionality that let anyone who knew an attendee’s account number modify that user’s profile data.

That last possibility was especially dangerous, he continues, because a hacker could potentially exploit it to perform a cross-site scripting attack by uploading PHP code instead of a photograph.

In the Axial breach, a Twitter user named “tillie, doer of crime” and since removed from the site claimed to have downloaded over 250,000 “confidential files relating to thousands of business mergers and acquisitions, which will likely reveal many transactions and especially the transaction values from may [sic] M&As, as well as many other so far unknown details about all these businesses and investments.”

Axial, the January 7th post stated, had left a server running Jenkins automation software fully exposed to the web “with no authentication and full access rights granted to anonymous users.”

ChannelPro 5 Minute Roundup for the Week of May 23rd, 2022
END_OF_DOCUMENT_TOKEN_TO_BE_REPLACED