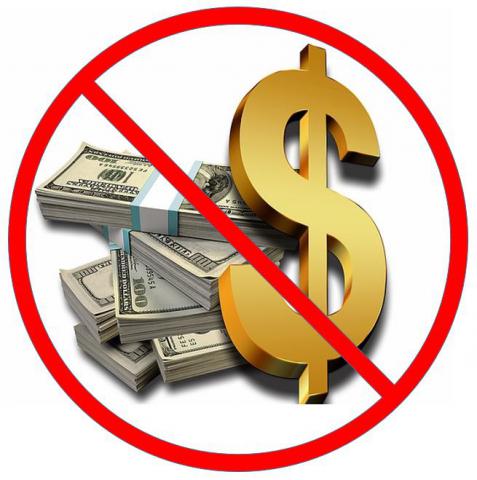 Brace yourself, Microsoft partners. A major change to the way many of you make money selling Office 365, Azure, Dynamics CRM, and other Microsoft cloud solutions is coming up fast.

The changes affect “tens of thousands” of partners worldwide, according to a written statement to ChannelPro from a Microsoft spokesperson.

OSA is the oldest, and traditionally simplest, way for resellers to earn revenue from Microsoft cloud solutions. Under the so-called “Advisor model,” end users purchase licenses directly from Microsoft, and get their invoices and frontline technical support from Microsoft as well. Resellers identified as the “partner of record” during the signup process receive a portion of the customer’s subscription fees.

“Microsoft’s long-term strategy prioritizes through-partner sales motions and we remain committed to helping partners transform their business to capitalize on new opportunities,” said Microsoft in its written statement. “The changes made are in-line with this strategy and move toward more modern offers,” including the Microsoft Cloud Solution Provider (CSP) program. Introduced in July 2014, CSP shifts responsibility for billing and support to partners, and pays them higher fees in return.

Microsoft says that information about cloud sales incentives for its 2017 fiscal year, including notification that OSA commissions are ending, have been available on the Microsoft Partner Network web portal since July 1st, and that partners were sent an announcement directing them to that information the same day. Those that have yet to read the relevant documents, however, may be in for a surprise when the new OSA policies go into effect a little over five weeks from now.

“For those that have not received the news, that’s going to catch them off guard,” predicts Dave Seibert, a longtime Microsoft partner and CIO of IT Innovators Inc., a solution provider and MSP based in Irvine, Calif.

Not that anyone should be surprised to see OSA incentives disappear, he continues, as the writing has been on the wall about that for a while. Microsoft has been lowering OSA commissions and talking up CSP’s advantages ever since the latter program’s debut. Without explicitly calling out that OSA commissions would soon be eliminated altogether, moreover, Microsoft has been aggressively prodding partners to make the switch from OSA to CSP and other licensing models soon for at least the last six months.

“Microsoft has been telling us this is coming,” says Seibert. The many partners who don’t pay close attention to Microsoft emails, speak regularly with Microsoft employees, or attend Microsoft events, however, may not have gotten the word.

“By percentile, I think there’s more partners that don’t know” than do, Seibert says.

Marked Improvements
Their ranks include experienced members of Microsoft’s channel, too. “I did not know,” says John Krikke, vice president of Burlington, Ont.-based technology provider Onward Computer Systems Inc. and a veteran member of Microsoft’s partner program. On the other hand, he continues, the news doesn’t disturb him much either.

“We got out of that program as soon as the Cloud Solution Provider program came out,” Krikke says of OSA. “As far as I’m concerned, margins have been about zero in [OSA] for about a year and a half now.”

Indeed, Krikke is one of many Microsoft partners who regard CSP as a marked improvement over OSA, and not just because it’s more profitable.

“Our biggest beef since day one was we don’t want our clients being billed by Microsoft,” he says of OSA. CSP offers partners full control over their customer accounts, something they lobbied Microsoft to provide for years.

Seibert points to another important advantage for CSP: Unlike OSA, which requires end users to buy the same products in the same way at the same prices, CSP frees channel pros to differentiate themselves and boost margins by building Microsoft cloud solutions into broader offerings that include maintenance, security, backup, and other services.

“Now I can offer the client my unique bundled solution that doesn’t look the same as the other partner sitting at the table,” he says.

ICYMI: Our Channel News Roundup for the Week of January 24th

LG Gram for Business 17 (2020): Big Reasons to Like It
END_OF_DOCUMENT_TOKEN_TO_BE_REPLACED