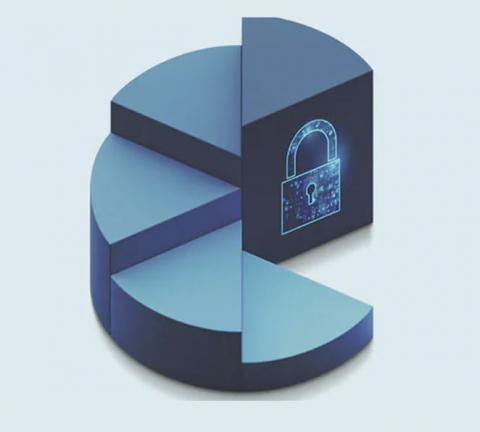 The new and forthcoming offerings were announced on the same day as research showing widespread concern among IT decision-makers about the ability of their current solutions to keep data safe from mounting security threats. By Rich Freeman
Tweet

The IT giant unveiled the enhancements on the same day it published new research showing that an overwhelming majority of global IT decision-makers worry about the ability of their current solutions to keep data safe from ransomware and other threats.

The new tool for protecting VMware workloads is an addition to Dell’s PowerProtect Data Manager product called “Transparent Snapshots” that aims to reduce the cost, complexity, and performance impact of virtual machine backups by allowing organizations to snapshot VMs without pausing them.

“With Transparent Snapshots, you can effectively and efficiently backup your virtual machines via a process that requires fewer steps, leading to less impact on your entire VMware environment,” said Travis Vigil, senior vice president of portfolio and product management for Dell’s Infrastructure Solutions Group, in a webcast today. “This ensures availability of all your virtual machines without disruption, and it means up to five times reduction in VM latency and up to five times faster backups than alternative approaches.”

Transparent Snapshots will roll out later this quarter at no additional cost to Dell EMC PowerProtect Data Manager users with existing maintenance contracts.

According to Dell’s 2021 Global Data Protection Index, which the company published today, fully 82% of IT leaders are concerned that their existing data protection solutions won’t meet future business challenges. More specifically, 62% worry that current data protection systems may not be capable of handling malware and ransomware threats and 67% aren’t sure those systems can restore all the data lost during a breach or ransomware strike.

“Most IT decision-makers really lack the confidence that all their business-critical data can be recovered in the event of a cyberattack or data loss,” said Dell Technologies Chairman and CEO Michael Dell during the webcast.

Further data in the study makes clear why IT executives harbor such fears: over 30% of them have suffered data loss in the last year, and 45% have experienced unplanned system downtime. Just under three-fourths of participants in the survey, moreover, agree that the rise of work-from-home computing has increased their exposure to further data loss.

Independent data from IDC published last month similarly found that more than a third of organizations worldwide have experienced a ransomware attack or breach that blocked access to systems or data in the previous year.