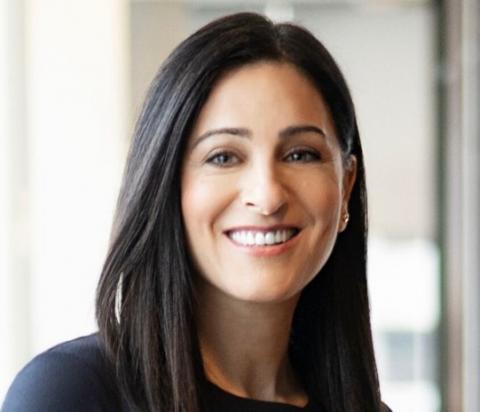 Dell Technologies has standardized the requirements, tiers, and benefits for its reseller, cloud service provider, and OEM partners.

The hardware heavyweight announced that change to its partner program and others this morning, days after starting its 2023 fiscal year.

“There will be one incentive structure with consistent rebate rates across track by region, and one set of requirements that will now combine partner revenue and training across solution providers, CSPs, and OEMs,” says Rola Dagher, Dell’s global channel chief. “These changes allow partners to position the best solution for their customers while earning consistent lucrative incentives regardless of the route to market.”

Dell’s increased emphasis on consistency comes as partners increasingly fit into multiple categories, she observes. “The lines between VARs, the CSPs, the MSPs are blurring because there’s an increase in projects involving more than one partner these days.” Similar thinking informed the structure of the overhauled partner program that Intel introduced just over a year ago.

Other program updates now in effect include a 5x tier accelerator for solution providers on sales of midrange storage products, and a new 2% incremental rebate “kicker” for both new customer acquisitions and deals associated with the “tech refresh” program Dell introduced in 2020, which is designed to drive new infrastructure deployments in companies with aging equipment.

Originally aimed solely at storage, tech refresh now covers server leads as well. Without specifying details, Dell also says participating in that program and its competitive swap program will be simpler this year.

In addition, Dell’s New Business Incentive program, which rewards partners for signing net new end users, now covers sales of displays and client peripherals. Eligible partners at every “metal tier” in Dell’s channel can now also participate in “Access for VMware,” a program introduced last year that lets resellers transact licensing for VMware products directly through Dell itself and receive the same base rebate VMware pays. That offering had been limited to Dell’s Platinum and Titanium partners before.

“These updates will unlock massive opportunities in the $1.3 trillion addressable market that we’re all seeing,” Dagher says.

Today’s revisions come weeks after the introduction of new multi-cloud data services through APEX, the as-a-service infrastructure and cloud solutions program Dell officially launched last spring. Half of data center infrastructure will be consumed as a service by 2024, according to IDC. Dell plans to continue supporting multiple consumption models as the transition to as-a-service proceeds, according to Cheryl Cook, Dell’s senior vice president of global channel marketing.

“We will continue to see traditional capex while we embrace and see higher adoption around as a service, and we’ve empowered and made all of that available to the partner community,” she says.

Much as she did when speaking with ChannelPro last month, Cook sees continued growth ahead for Dell and its channel this year. The company recorded a 40% year-over-year jump in server revenue through the channel and a 41% spike in sales of desktops, laptops, and other client devices during the third quarter of its previous fiscal year.