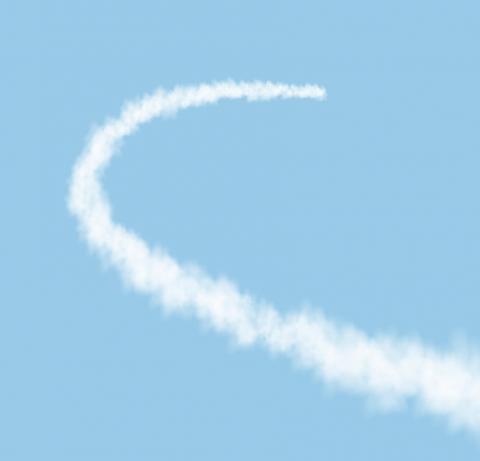 Though PC and peripheral orders through the channel rose just 1% on an annualized basis in the hardware maker’s fiscal Q1, that’s in relation to a quarter one year ago in which orders soared 21%. By Rich Freeman
Tweet

Glance quickly at Dell’s channel sales figures for PCs and peripherals in the first quarter of its current fiscal year, and you could easily conclude the IT market’s long hot streak in purchases of desktops, laptops, webcams, and other work-from-home gear has finally ended. Look more closely, however, and what you see is incredible growth becoming merely good.

Indeed, while worldwide client hardware orders through the channel for Q1, which ended in April, were up just 1% on an annualized basis, that’s in comparison to a quarter one year ago in which orders soared 21%. Thanks to the apparently permanent trend toward hybrid work spurred by the coronavirus pandemic, Cook adds, there’s room for further growth ahead.

“We actually think that the total addressable market has kind of been reset to a higher level,” she says. In the era of “do anything from anywhere” computing, Cook notes, employees who needed one PC, monitor, and keyboard at the office now often need one of each there and another at home, and workers who shared a single desktop at home with their spouse and kids now need separate devices for everyone.

For Dell as a whole, commercial and consumer client revenue, both through partners and direct to buyers, climbed 17% in Q1. That’s comparable to recent numbers from Lenovo, which saw global client hardware revenue rise 18% in its latest quarter. HP, meanwhile, reported 9% growth in personal system sales during the fiscal quarter it concluded in April.

If Dell’s client business is slowly coming to Earth after an exceptional two years, its infrastructure business remains solid. Server orders through the channel, for example, were up 23% year over year in Q1. That’s down from the 38% growth the company reported in its previous quarter, but up from the 12% growth it recorded a year ago.

“Infrastructure has never been more top of mind,” Cook says. “There’s just a lot of modernization efforts underway.” Much of it, she continues, is closely associated with the same hybrid work arrangements driving client sales.

“While the world really prioritized work remote, learn remote, and enabling the whole workforce to go remote we’re definitely seeing a lot of energy being applied on building out the infrastructure to securely support those environments,” Cook explains.

ChannelPro Weekly Podcast: Episode #235 - Greetings from the New Hampshire Chamber of Commerce
8 Best Hacking Training Courses to Boost your IT Career
10 Things You May Have Missed at ChannelCon 2022
END_OF_DOCUMENT_TOKEN_TO_BE_REPLACED