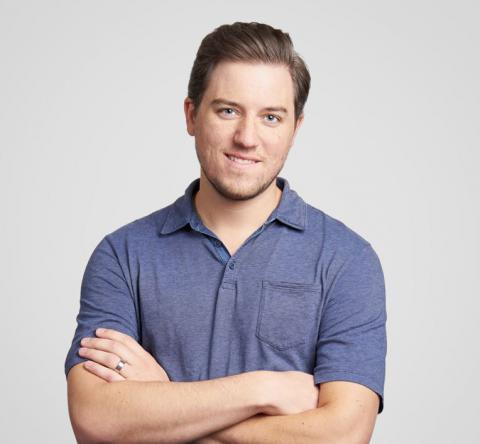 The deal with Sverica Capital Management positions the UCaaS vendor, which sells exclusively through MSPs, to expand its partner base more rapidly, according to CEO Zane Conkle (pictured), who will continue to lead the firm. By Rich Freeman
Tweet

Terms of the transaction were not disclosed. Cytracom will use the funds raised through the deal to expand its MSP-only channel faster and more rapidly, according to CEO and co-founder Zane Conkle. The company has over 2,000 partners at present.

“Our focus has always been on enabling MSPs to deliver best-of-breed voice and messaging solutions,” said Conkle in prepared remarks. “A huge driver of our growth has been our transformation from a pure-play Hosted VoIP solution into a comprehensive UCaaS offering. This investment from Sverica allows us to accelerate our growth and empower more partners with the leading channel-only UC solution for their portfolio.”

Conkle and the rest of Cytracom’s senior leadership team will remain with the vendor in their present roles. Frank Young, a general partner at Sverica, and Michael Dougherty, the firm’s vice president, will join Cytracom’s board of directors.

“Through its commitment to innovation and reputation for reliability, Cytracom has positioned itself to take advantage of the tremendous market opportunity and widespread adoption of cloud communication solutions,” said Young in a media statement. “We look forward to partnering with Cytracom’s senior leadership as they drive the Company through the next phase of growth.”

UCaaS spending grew 23% in the first half of 2019, according to Synergy Research Group.

Sverica is a $1.1 billion investor with five funds and a strategy aimed at nurturing “growth-oriented companies in the lower middle market with recurring revenue or replicable unit economics,” according to the firm’s website. Its portfolio emphasizes healthcare and industrial acquisitions in addition to IT and business service providers.

A source code-level integration with Kaseya’s VMS PSA solution followed the next month, and new text-based business messaging technology designed to serve as a lightweight alternative to Slack and Microsoft Teams appeared in October. Bold moves like those earned Cytracom a spot among ChannelPro’s All-Star award winners for 2019.

Cytracom’s deal with Sverica is the latest example of ongoing interest among private equity firms in managed service providers themselves as well as the vendors that sell to them.