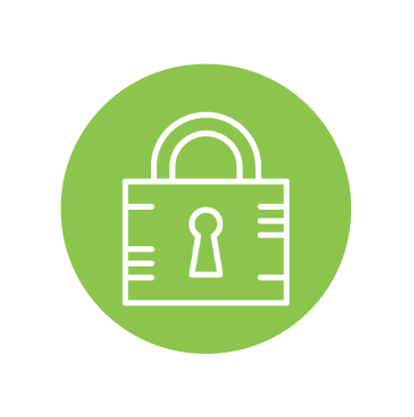 Introduced at a time of increased attacks against MSPs, the new group is designed to help makers of RMM, PSA, and other systems share insights and coordinate responses. By Rich Freeman
Tweet

ConnectWise has launched a cybersecurity Information Sharing and Analysis Organization (ISAO) aimed at helping makers of RMM, PSA, and other solutions cooperate on efforts to ward off threats to MSPs.

In addition, members will have access to a threat intelligence platform from Perch Security at no additional fee. ConnectWise disclosed that it has an investment stake in Perch last November.

The TSP-ISAO arrives some eight months after the Department of Homeland Security issued a warning that hackers in search of privileged access rights to end user networks are increasingly targeting MSPs.

“Cyber-criminals have set their sights on technology solution providers, and it’s time the industry come together to do something about it. To that end, the TSP-ISAO will provide services that help vendors of all sizes accelerate the maturity of their cybersecurity and compliance programs,” said John Ford, ConnectWise’s chief information security officer, in a press statement. “This includes providing information, intelligence and benchmarking information relative to the technology solution provider community, including the effective use of self-assessment tools. And, leveraging Perch, we have the threat intelligence platform needed to support an ISAO ready to go today.”

ConnectWise, which is one of several managed services software makers to be victimized by cyberthieves in recent months, has been taking steps to build security more deeply into its product development processes, as have competitors such as Datto. The TSP-ISAO is designed to help vendors who serve MSPs prevent, detect, and respond to assaults on their software more rapidly and effectively through coordinated action.

“ConnectWise is launching the TSP-ISAO and leading the campaign to get companies collaboratively involved with us because we think it’s of the utmost importance for the entire industry,” said ConnectWise CEO Jason Magee in a media statement. “I’ve already reached out to several of my counterparts to begin these collaborative discussions and I invite interested vendors to reach out to ConnectWise and get involved as well.”

The federal government has been encouraging businesses in all industries to share security information via ISAOs since the Obama administration.

“In the five years since the Federal Trade Commission (FTC) and the Department of Justice (DOJ) issued a statement clarifying that the aggregation and sharing of cyber threat information would not result in antitrust violations, the industry has been slow to respond to the opening that statement provided—in particular, to weaponize the vast trove of threat data technology solution providers amass on a daily basis against would be attackers,” said Todd Thibodeaux, president and CEO of tech industry membership association CompTIA, in prepared remarks. “CompTIA applauds the goals of the TSP-ISAO to address the information shortfall by creating a real-time actionable platform. We look forward to supporting the work of this vital new group.”