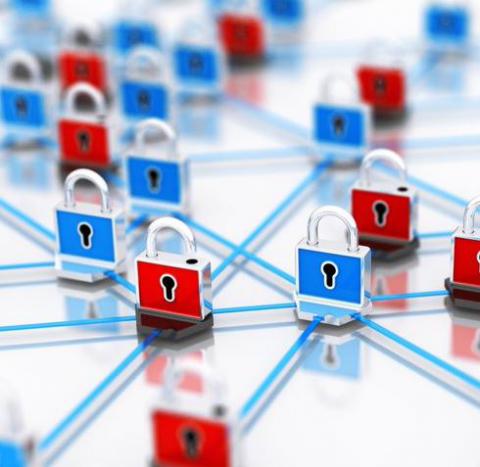 Initially spearheaded by ConnectWise, the group now known as the CompTIA ISAO will strive to protect channel pros, vendors, and their customers from cybercrime by collecting and disseminating details about the latest threats. By Rich Freeman
Tweet

CompTIA has launched a security information sharing and analysis organization (ISAO) designed to help channel pros, vendors, and others exchange and act on intelligence about cyber-threats more effectively.

Called the CompTIA ISAO, the new organization made its debut on the second day of CompTIA’s annual ChannelCon member conference, which was held online this year due to the coronavirus pandemic.

“We are in a time of unprecedented and malicious hacking activity, much of which is targeted specifically at technology product, service and solution companies,” said MJ Shoer, executive director of the CompTIA ISAO, in a press statement. “Many of these companies had no other option but to go it alone in defending against these threats. We intend to change the cybersecurity landscape by bringing together the know-how and power of the industry to deliver timely, relevant, actionable threat intelligence that companies can use to protect themselves and more importantly, keep their customers safe and secure.”

The CompTIA ISAO’s roots extend back to August of last year, when managed services software and services vendor ConnectWise disclosed plans to create an independent, non-profit ISAO for technology solution providers. Some two months later, the company announced two donations of seed money from founder and former CEO Arnie Bellini, an agreement with the University of South Florida to develop an open source information sharing and automated response platform for the group, and the appointment of Shoer—a former MSP, one-time ConnectWise partner, and long-time CompTIA member—as the organization’s executive director.

More recently, in March, CompTIA said that it would be taking over management and operation of the venture.

“Raising the cybersecurity resilience of the industry is important for everyone,” Shoer said in prepared remarks. “This is how, together, we will fight back against this existential threat and do the right thing for our industry and the global economy.”

Though the federal government normally bans industry consortiums like ISAOs on anti-competitive grounds, it has been actively encouraging businesses across industries to form them since 2015, due to the increasing prevalence and damaging impact of ransomware and other forms of cybercrime.