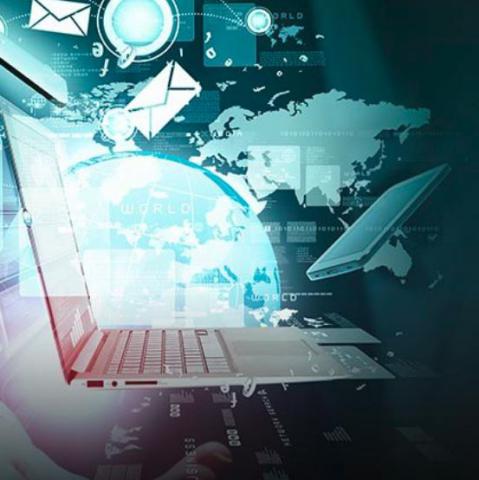 Available at no extra cost to users of the vendor’s workspace-as-a-service offering, the new service gives channel pros a more economical way to deliver hosted applications to small businesses. By Rich Freeman
Tweet

Called Streaming App Services, the new offering will become available early next month when Garner, N.C.-based CloudJumper ships the 5.2 release of its Cloud Workspace solution. Customers will receive it at no additional cost.

“We’re including this with the basic cost of the seat in our full-services environment,” says CloudJumper CTO Draw Walz.

The addition of Streaming App Services to Cloud Workspace will make delivering cloud-based Windows applications to small businesses far more economical, he continues. At present, channel pros who wish to include an application in a hosted workspace must deploy a separate instance of the program for each customer they support. Streaming App Services, however, will enable them to provide the system to multiple clients via a single set of infrastructure resources.

The end result for channel pros, according to Walz, is the ability for the first time to sell hosted applications affordably to “micro-businesses” with just a few users. “[It] allows them to go after customer segments that they didn't have access to before,” he observes.

Software developers and application service providers can utilize the new service as well to stream products from the cloud without tackling the financial, technical, and administrative burdens of provisioning and maintaining their own hosting environment.

“They sometimes are apprehensive about getting into the hosted workspace model because the whole desktop delivery scares them,” Walz notes.

“It’s a product that does a thousand different things,” says Walz of the latter system. “What we tried to do is take that overall value prop and condense it down to a self-service management type of interface.”

Streaming applications rather than deploying them on-premises has benefits for end users too, including the ability to overcome compatibility issues cost-effectively and utilize software licenses more efficiently.

The last Cloud Workspace update arrived in March. Among other things, that release included a new feature designed to automate migration of Citrix environments, as well as support for one-click provisioning of complete hosted infrastructures in both Microsoft Azure and Google Cloud Platform.