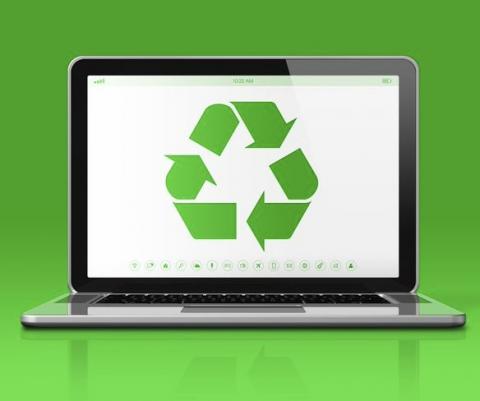 Many IT industry leaders have embraced environmental, social, and governance (ESG) initiatives in recent years. TD SYNNEX announced its new ESG program last month, for example, while Intel declared a commitment today to achieving net-zero greenhouse gas emissions in its global operations by 2040.

Cisco, for its part, pledged to reach net zero emissions on everything it makes and ships by 2040, and to eliminate emissions from its day-to-day operations by 2025 as well, last September.

“Super aggressive goals that the company’s really focused on,” Sage says. “We want our partners into this as well.”

Sage’s duties expanded significantly last week when he assumed responsibility for Cisco’s SMB sales organization in connection with a larger drive to boost revenue in that market.

“SMB has been incredibly successful for us,” Sage says. “It’s not the biggest customer segment in Cisco. It’s roughly 15% of our total business, but it’s a much bigger percentage of our total growth than that.” Sales through the company’s SMB-focused Meraki unit, for example, grew 75% in the first half of the fiscal year that began last August, he notes.

Sage’s plans for expanding results like that are still in flux. “We don’t want to be too specific until we’ve heard from all of our stakeholders,” he says, “but in the next 90 days or so we’re going to be talking a lot more about specifics.”