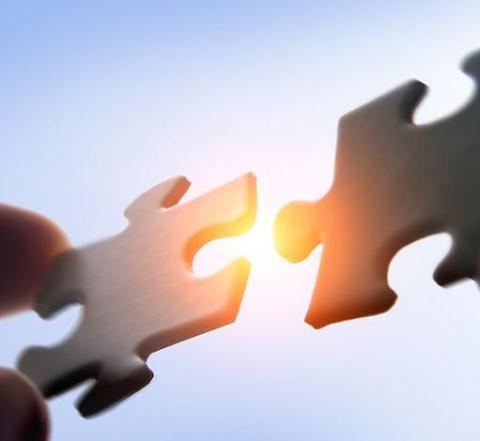 The Carbonite-Webroot Deal All Boils Down to One Word
February 8th, 2019

ChannelPro 5 Minute Roundup for the Week of January 20th, 2020