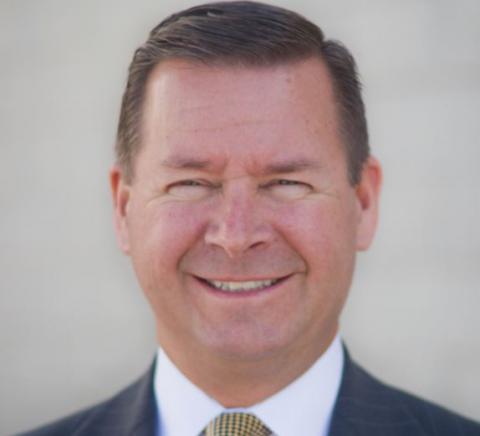 Carbonite has added three executives to its senior leadership team, all of whom previously served in senior roles at security vendor Webroot. Carbonite acquired Webroot for $618.5 million in February.

The new appointees include chief operating officer John Post, formerly Webroot’s CFO and most recently the general manager in charge of what’s now Carbonite’s Webroot business unit. In addition, Chad Bacher, who was previously senior vice president of product strategy and technology alliances for Webroot, is Carbonite’s new chief product officer. Hal Lonas, who was CTO at Webroot before, is now Carbonite’s CTO.

Carbonite also announced today that Scott Semel, who comes to Carbonite from business intelligence vendor Information Builders, is now the company’s interim general counsel. He, Post, Bacher, and Lonas all report to Steve Munford, Carbonite’s interim CEO and executive chairman of the Board. Munford stepped into that role in July following the departure of former CEO Mohamad Ali.

Buying Webroot was the biggest step to date in a strategic effort by Carbonite to reinvent itself from a provider of backup and high availability products to a maker of data protection solutions encompassing security as well, while adding MSPs to a channel base composed overwhelmingly of VARs in the past. A leading name in SMB security that sells chiefly through MSPs, Webroot brings crucial tools and experience to that initiative. With many of its leaders now in C-suite roles, the company is poised to play a guiding role in Carbonite’s transformation.

Acronis, another company best known for its backup systems, is in the midst of a similar process aimed at redefining itself as a “cyber protection” vendor that assists with security as well as BDR. The company introduced a series of security services in connection with that strategy last month and will launch a new security solution called Total Protect at its inaugural Global Cyber Summit event this October.