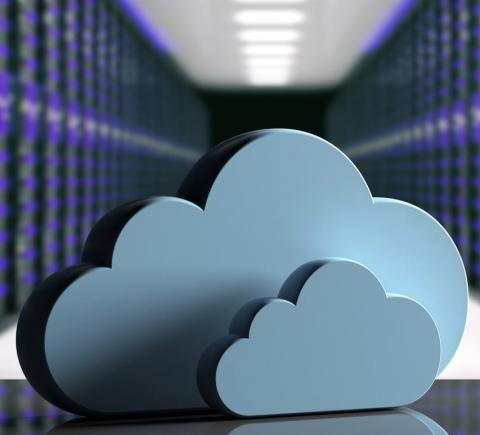 The brand-new facilities in Illinois and Florida, which will join three existing U.S. sites and 10 other global ones, are the latest manifestation of CaaB’s efforts to win over North American MSPs with flat-rate pricing and margins averaging 40%. By Rich Freeman
Tweet

The new sites, in Illinois near Chicago and Florida, will join existing facilities in New York City, Dallas, and Santa Clara, Calif.

“We’re expanding our internal team here in the U.S. as well,” said Mor Mordchaev, CaaB’s global partners director, in a conversation last week at ChannelPro’s SMB Forum conference in Newark, N.J. The company currently has 10 data centers outside the U.S., and expects to have 19 data centers total globally by the end of the year.

Founded 27 years ago, CaaB has been offering public cloud infrastructure services since 2007. That’s roughly as long as Amazon Web Services, Mordchaev notes, and several years longer than either Microsoft or Google.

A leader in Israel, where it’s headquartered and currently commands 45% of the cloud infrastructure market, CaaB has been working its way into North America as well since roughly 2017. Its chief differentiator from the “big three” cloud providers, according to Mordchaev, is that CaaB is a channel-only vendor with a deep and differentiated understanding of SMBs and the SMB channel.

“If you’re a small MSP trying to service a dental office with five employees, when you go into the Azure platform or AWS platform, you’re buying the same services that a Fortune 500 company would,” he says. CaaB’s services, on the other hand, are specifically tailored to the needs of MSPs and their clients.

“The whole idea is to help MSPs convert their MSP practice into a cloud practice,” Mordchaev explains.

“With a physical server, you know exactly what it’s going to cost you, but with the cloud you don’t,” Mordchaev observes.

CaaB’s services, by contrast, are sold at predictable flat rates. The company collected data from over 100,000 virtual machines in its infrastructure and determined that the average one handles about 1 TB of traffic a month. Using that as a baseline, CaaB created a generously portioned standard VM offering with 5 TB of traffic capacity, two CPUs, eight MB of RAM, and a 200 GB SSD that sells for $73 per month. Though the company collects overage fees from users who exceed those limits, it almost never needs to do so.

“I can’t remember the last person we charged for consumption,” Mordchaev says.

Partners can pool virtual machines as well, and split resources across customers as needed. An MSP with a 10-machine subscription, for example, can apportion half of the 50 TB of traffic they get every month to one especially large client and divvy the rest up in varying amounts across 15 smaller accounts.

CaaB’s comparatively low rates, the company says, enable partners to clear far higher profits than the name-brand platforms make possible. “The average margin of our MSPs is about 40%,” Mordchaev asserts, substantially more than the single-digit margins that Microsoft pays.