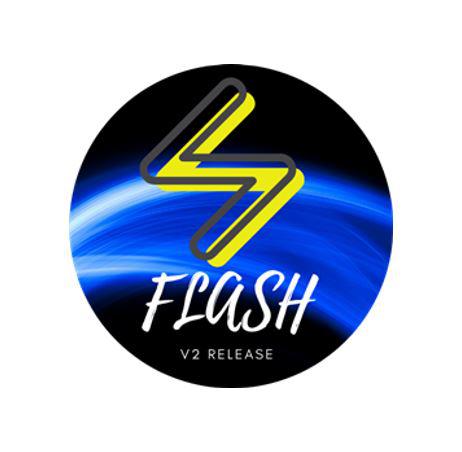 Among the additions to 1Stream in the latest version are all-new Windows and Mac clients designed to shorten processes that often took users four or five steps previously.

“We’ve consolidated it down to, in many cases, one step or two, which has streamlined what they do on the call so they spend more time doing the work and less time clicking through screens,” says BVoIP CEO George Bardissi.

New “multi-screen pop” functionality is similarly intended to save users time by providing faster access to information about inbound callers in multiple external systems. “Just popping a contact screen doesn’t go far enough,” Bardissi says. “Now I need to be able to do the work that you’ve called me to do.”

The multi-screen pop feature helps users act on calls more quickly by automatically displaying data from multiple third-party solutions in multiple windows simultaneously. An MSP utilizing the feature in house, for example, could configure it to pop relevant pages in their PSA, RMM, and documentation systems in separate screens all at once any time a technician answers a help desk call.

“I’ve got everything in front of me ready to go. Now I just need to go maybe one surface level down and I have what I need,” Bardissi says. “It makes you way faster.”

A new “smart call transfer” feature, meanwhile, lets users transfer not just a call but all of the screens that popped along with it to a fellow employee, so customers don’t have to repeat everything they just said a second time to someone else.

Also available in 1Stream now are two new APIs that developers can use to create custom integrations between their systems and BVoIP’s. One offers a range of options for executing actions based on call data while the other provides access to information and statistics about calls. Both will be followed by additional capabilities in the months ahead.

“Our intention is that every quarter we’re going to be adding more and more API end points to make it more and more deep and rich,” Bardissi says.

To ensure that users who don’t need APIs or other advanced features don’t have to pay for them, BVoIP has introduced a new five- tier pricing scheme for 1Stream as well.

Users who need only the most basic integration features, like click-to-dial functionality and caller ID matching, can now buy an entry-level “Lite” subscription. The “Starter” plan, which is one tier up, adds features like multi-screen pops and smart call transfers, while the “Enhanced” plan adds the new APIs and extra automation functions. More sophisticated capabilities still, such as deeper business intelligence data and automated call campaigns, become available at the new “Enterprise” and “Power” tiers.

ChannelPro 5 Minute Roundup for the Week of July 19th, 2021
END_OF_DOCUMENT_TOKEN_TO_BE_REPLACED

Jabra PanaCast Review - Get Your Huddle On
END_OF_DOCUMENT_TOKEN_TO_BE_REPLACED