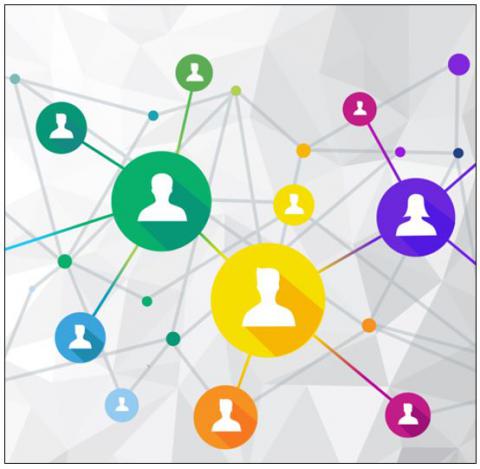 The new functionality lets users transfer all of the content in a Teams instance, including channels, conversations, permissions, and files, across Office 365 tenants. By Rich Freeman
Tweet

BitTitan has added support for Microsoft Teams to its MigrationWiz cloud migration platform.

Available now, the new capabilities help MSPs and end users transfer all of the content in a Teams instance, including channels, conversations, permissions, and files—plus all of the associated metadata, memes, and emoticons—across Office 365 tenants. They supplement existing support for mailboxes, documents, and other materials.

Included in the new system as well is pre-migration assessment functionality that measures how much data, how many teams, and how many users a customer will be moving. Technicians can utilize that data to set project timelines, determine license requirements, and predict data consumption more accurately.

“BitTitan really prides itself in being the one-stop shop for all migration needs,” says Mark Kirstein, the company’s vice president of products. “Adding Teams to that just bolsters and strengthens our position.”

Though other solutions can transfer Teams data from one host to another, BitTitan contends that the comprehensiveness of MigrationWiz’s functionality sets it apart. “We do it in a more complete, efficient manner than anyone else does. There’s no loss of data along the way,” Kirstein says. “Being able to bring all of that over, we felt, was basically ground zero and we had to be able to do that.”

Handling Teams migrations through MigrationWiz will be easier for existing users of that application as well, Kirstein continues. “It’s not a different experience that I have to relearn and get trained on,” he says. “Regardless of whether I’m migrating mailboxes or documents or Microsoft teams, the experience is identical.”

Users of BitTitan’s new Teams functionality pay for it via a new “collaboration license” priced at $15 per user for up to 10 GB of data. Future editions of MigrationWiz, according to Kirstein, could apply the same model to migrations involving other collaboration tools, such as Slack and Cisco Webex.

“You can envision with mergers and acquisitions bringing companies together that people might be in different tool sets,” he says. “Being able to bring all those together under a single license in a single product is going to be pretty important to people being able to manage that change.”

BitTitan will add functionality similar to its new Teams assessment feature to other portions of MigrationWiz in the future. “One of the things that we’re very focused on is providing transparency around how much data you’re moving, the volume of data you’re moving, and how that impacts your licensing and the number of licenses you need,” Kirstein says.

The vendor plans to use assessments to help companies separate active from unneeded data eventually as well. “Migrating is a great opportunity to clean house and make sure that I’m only migrating the data that I really care about, or want, or need,” Kirstein notes.

Spurred by widespread adoption of Microsoft’s Office 365 suite, Teams deployment is growing rapidly. Indeed, some 21% of businesses were using the Microsoft solution already as of last year, according to IT community and tool maker Spiceworks, which expects that figure to reach 41% by 2020.