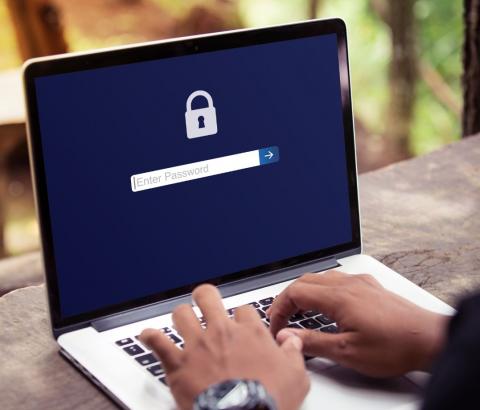 The former SimplySecure for MSPs is now BeachheadSecure for MSPs in connection with an ongoing effort to turn a tool for deploying and orchestrating encryption and compliance on PCs into an automated threat detection and remediation platform as well. By Rich Freeman
Tweet

Beachhead Solutions has renamed its core platform in connection with an ongoing expansion of that system’s function and capabilities.

Formerly called SimplySecure for MSPs, the product is now named BeachheadSecure for MSPs, and is gradually evolving from its roots as a tool for deploying and orchestrating encryption and compliance on PCs into an automated threat detection and remediation platform for roaming devices as well.

“We are going to be—and have been—building better remote access controls for our MSP partners,” says Cam Roberson, vice president of sales and channel development at Beachhead. “If there are identifiable hints of risk on a device, we want there to be an automated approach to addressing those risks.”

Examples of that effort include the geo-fencing functionality the company rolled out last October, which allows MSPs to automatically put devices that connect to the internet from outside a prescribed area into quarantine. The feature is designed to offer extra protection to desktops and other hardware typically used in a single setting, like an office.

“This is going to be a big pivot for our company,” Roberson says.

Further automated mitigation capabilities, which Beachhead calls “risk responders,” are in development and headed for release soon. Potential examples include the ability to detect and take pre-defined action in response to the abrupt removal of encryption on a managed device. “That’s something I want to be aware of as an MSP and maybe take action against,” Roberson says.

Also in the works at present, and due to arrive in roughly six months, is a major UI overhaul designed to make risk responders easier to configure and manage.

Interest in BeachheadSecure has risen sharply in the last year, according to Roberson, now that laptops and desktops are more frequently being used outside the office in work-from-home arrangements made necessary by the coronavirus pandemic.

“They always have been, but now to a much greater extent, and it will continue,” Roberson says.

In addition to geo-fencing, Beachhead has added two-factor authentication and support for co-managed IT environments to its product in recent months.