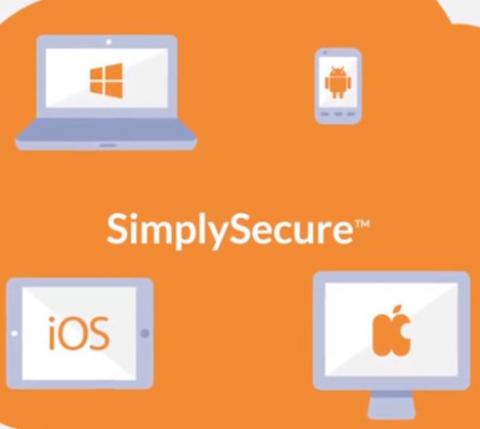 Don’t Cave to Clients’ Demands for Bargain Security—or It Will Cost You
October 1st, 2020

The Human Condition
The ASCII Group Announces the Formation of MSP Security Committee
Your Next Move: Cyber Risk Analyst
The Government is Telling Your Clients How to Select an MSP
END_OF_DOCUMENT_TOKEN_TO_BE_REPLACED

Jabra PanaCast Review - Get Your Huddle On
END_OF_DOCUMENT_TOKEN_TO_BE_REPLACED