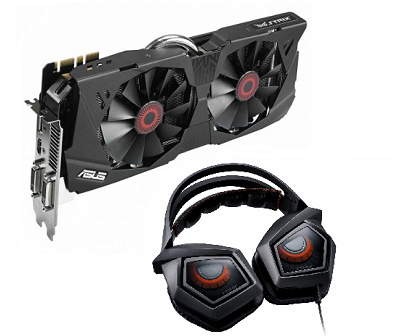 With the introduction of the Strix graphics cards and headset, ASUS plans to expand the brand with new products later this year. By ChannelPro
Tweet

Taken from the ancient Roman and Greek word for owl, Strix is the brand name for the new ASUS gaming-gear series. The first products released from the new brand include the Strix R9 280 and Strix GTX 780 graphics cards and the Strix Pro gaming headset. ASUS has announced plans to expand the new series later this year to offer a variety of gaming gear, including mice and keyboards.

The Strix R9 280 and Strix GTX 780 graphics cards are powered by RadeonTM R9 280 and GeForceGTXTM 780 GPUs, and feature ASUS technologies including DirectCU II to deliver cooler, quieter and faster performance and 0dB-cooling technology with the potential to run in total silence. When playing at HD resolutions of up to 1920 x 1080 pixels, and in environmental temperatures of up to 65°C, the new Strix graphics automatically stop user’s fans, for lighter game plays in total silence.

Strix R9 280 is fitted with 3GB of high-speed GDDR5 video memory and races along up to 980MHz, and Strix GTX 780 benefits from a boosted clock speed of 941MHz supported by 6GB of GDDR5 memory. 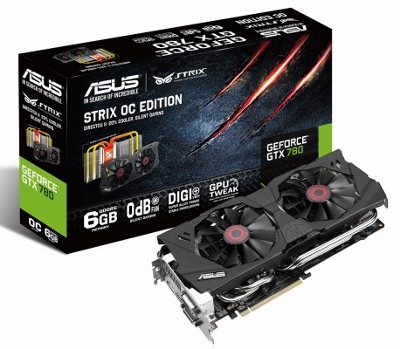 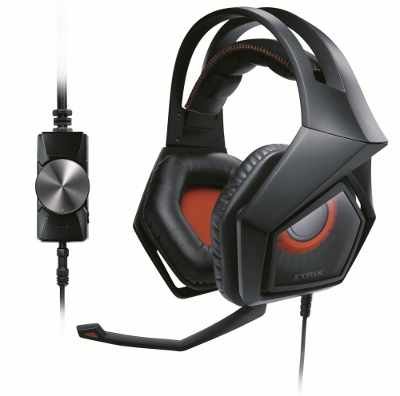 In addition to the Strix graphics cards, ASUS also introduced the Strix Pro, a multi-platform gaming headset engineered with 60mm neodymium-magnet drivers, full-size hexagonal ear cushions (130mm across at the widest point), and technology that filters out over 90% of environmental noise. The headset is supplied with a USB-powered control box that includes a built-in microphone, and is accompanied by a 1.5m extension lead with separate headphone and mic plugs. Strix Pro is compatible with PCs, Macs, PlayStation 4 consoles, and many smartphones and tablets.

Tackle Complexity to Reduce Risk for SMBs
Look at Me Now! Veteran to Cybersecurity Specialist
END_OF_DOCUMENT_TOKEN_TO_BE_REPLACED