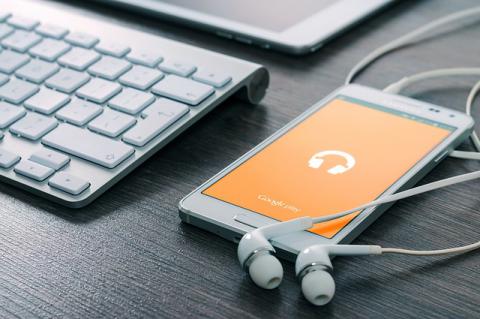 The new offering is available as an optional feature of AppRiver's Skype for Business service. By Colleen Frye
Tweet

In a product launch made at the 2016 Microsoft Worldwide Partner Conference in Toronto this week, AppRiver, a SaaS provider offering email and Web security solutions to businesses of all sizes, has rolled out dial-in conferencing as part of its Skype for Business service. It is available with any AppRiver Office 365 or Secure Hosted Exchange plan. AppRiver, based in Gulf Breeze, Fla., is a 2-Tier distributor in the Microsoft Cloud Solution Provider (CSP) program, and helped Microsoft develop the indirect model that powers the growth of the CSP program today.

Among the very first companies selected by Microsoft to sell Office 365, AppRiver is now one of the first large-scale email hosting providers to offer dial-in conferencing as an affordable, optional feature of its Skype for Business service, according to Scott Paul, senior director of AppRiver’s Microsoft alliance.

Customers using the service can host conference calls for audiences small or large on their computers, cell phones, or landlines—managed from familiar tools like the Outlook desktop and web clients. For AppRiver’s resellers, it’s a convenient way to incorporate another critical business function into their practices.

He continues, “It’s a signal to partners that we continue to commit to embracing the Microsoft Cloud as it relates to the SMB,” Paul says. “As more ISVs and other partner types come into this space we’re making a big bet that most small and midsize MSPs, all things being equal, would prefer to buy as much as they can from a smaller number of vendors they know really well.”

In addition to “phenomenal care for partners,” Paul says AppRiver's value proposition is “problem resolution, troubleshooting, and ticket turnaround times at the speed of business.”

LG Gram for Business 17 (2020): Big Reasons to Like It
END_OF_DOCUMENT_TOKEN_TO_BE_REPLACED