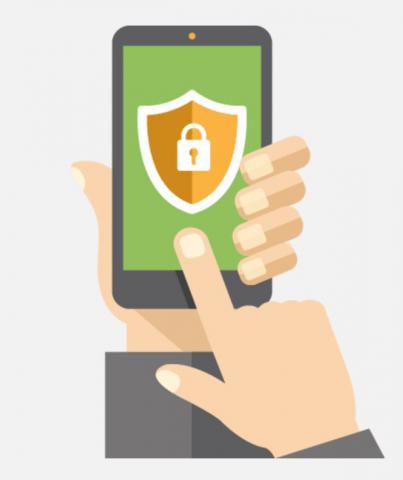 Based on technology from Untangle Inc., the new subscription-based offering is designed to combine all of the security tools a typical SMB requires in one easily deployed package. By Rich Freeman with Joel Zaidspiner
Tweet

ADTRAN Inc. has augmented its growing family of subscription-based ProCloud managed services with an end-to-end network firewall solution based on technology from Untangle Inc., of San Jose, Calif.

Officially named NG Firewall Powered by Untangle and expected to become generally available within the next two to four weeks, the new product was unveiled at ADTRAN’s CONNECT conference, which is currently underway in the networking and communications vendor’s hometown of Huntsville, Ala.

ADTRAN engineered the solution to provide all of the security features SMBs require, from unified threat management, content filtering, and deep packet inspection to broadband optimization and virtual private networking, according to Meggin Sawyer, vice president of business solutions and cloud services at ADTRAN.

“They have no idea what they need, and so what we wanted to do is come up with a product that had pretty much every kind of flavor of security built into it,” she says.

The new system is designed to present network security information in formats easy enough for even non-technical users to comprehend as well.

“It’s very easy for them to understand and grasp,” Sawyer says. “A lot of security solutions that you buy today are not simple to read.”

Simplicity is one of NG Firewall’s key benefits for managed service providers too, she continues.

“It allows them to add additional services to their managed solutions that they’re offering to their customers that they may not have had before, which always increases stickiness,” she says.

ADTRAN chose to partner with Untangle on a managed firewall offering based on the quality of both its products and business practices.

“[They’re] really easy to work with, easy to do business with,” Sawyer says. “Their culture is very similar to our culture, and I liked how SMB focused they were.”

The latest member of the ProCloud portfolio, which originally focused exclusively on network management, joins three other recent additions: a unified communications platform delivered in partnership with BroadSoft Inc., of Gaithersburg, Md.; a web and spam filtering service based on systems from Irish security vendor TitanHQ, which has U.S. headquarters in Tampa, Fla.; and a network data analytics solution that utilizes software from U.K.-based Purple Wifi Ltd. According to Sawyer, all three offerings have been selling well since their debut in April.

“The market reception’s been incredibly exciting,” she says, noting that ADTRAN will roll out further unspecified ProCloud solutions in the future.

“We plan on adding to those four pillars over time both with ADTRAN-built solutions and with partnership solutions,” Sawyer states.

The company has an even grander roadmap in mind for the ProCloud platform, hints Sawyer, who declines to provide further details.

“[It’s] associated with bringing all of those solutions together,” she says. “It includes integration. It includes single dashboard management. It includes a much longer-term vision about a full technology solution for our customers.”

In the near term, ADTRAN’s top priority for ProCloud is perfecting a streamlined ordering process that makes purchasing solutions simple for the MSPs that resell them.

“That will include some integration from some current solutions that they carry,” Sawyer says.