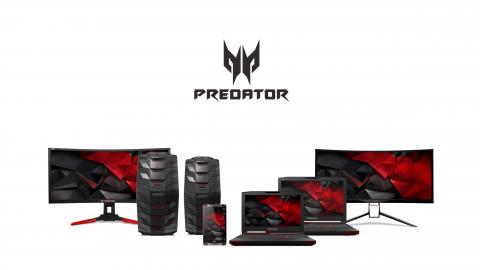 Predator notebook PCs, tablets, and desktops are built to provide a no-compromise experience in both performance and design for serious gamers. By ChannelPro
Tweet

At IFA 2015 consumer electronics show in Berlin, Germany, Acer unveiled its renewed Predator gaming line of devices spanning from desktops, notebooks, tablets, monitors, to peripherals. The company also shared its vision for future additions to the Predator family including projectors ideal for bringing along to LAN parties and smartphones optimized for gaming with virtual surround sound and haptic feedback. 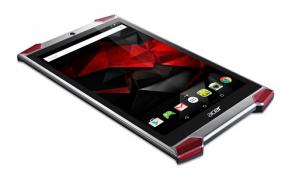 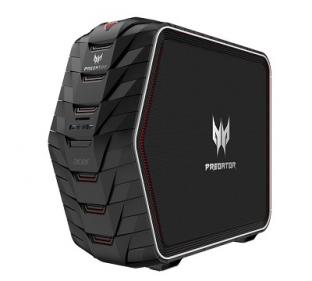 In addition, the Predator Z35 monitor features NVIDIA G-SYNC and a 35-inch 21:9 UltraWide Full HD (2560x1080) panel with a curvature of 2000R and a refresh rate of up to 144Hz (overclockable to 200Hz) for an immersive, wraparound gaming experience.

To learn more about the new product range, visit acer.com/predator.