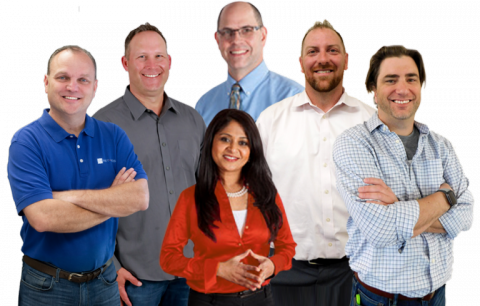 Getting Ahead with Standardization and Automation
END_OF_DOCUMENT_TOKEN_TO_BE_REPLACED