By Rich Freeman
At the managed services vendor’s Navigate conference this week, CEO Michael George (pictured) walked attendees through what he contends is an inescapable set of both existential threats and massive opportunities for managed service providers
Tweet 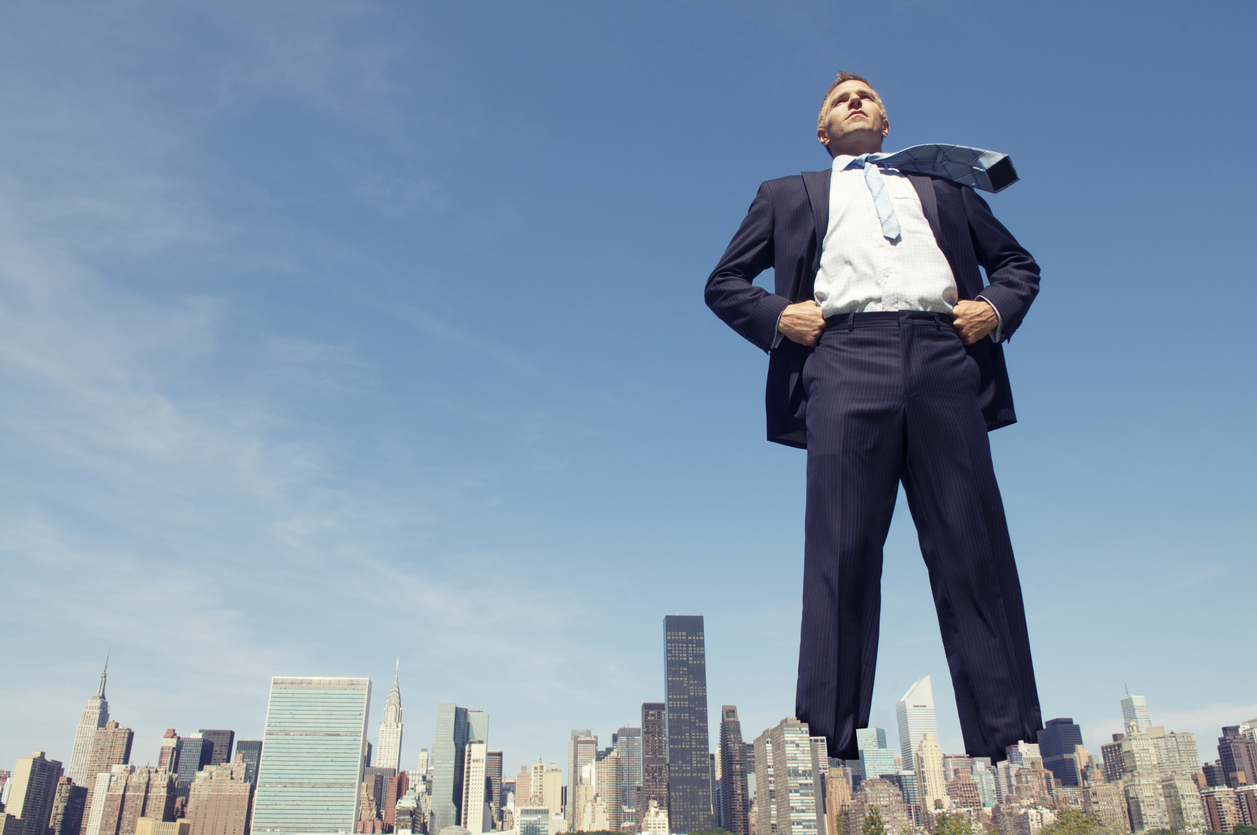 Thesis 2: Scale and specialization are the keys to success

According to George, scaling up is a smart strategy for anyone planning to compete for customers in key verticals within big cities.

Not planning to grow that big? “Choose other verticals,” George counsels. “Go be the largest provider in the funeral service business in downtown Boston and you’ll be just fine.”

Targeting customers in the five high-revenue industries remains an option too, he notes, provided you set up shop someplace far away from wherever people live in large numbers.

“Just get 30 miles or more outside of that MSA, and then you can start to go after those verticals again,” George states.

Of course, if none of those strategies sounds appealing, you can always take advantage of today’s M&A wave and sell your business to someone else, he notes. Just don’t wait too long to get that process rolling.

“It’s better to get out now while the game of musical chairs is playing, and there’s still lots of chairs to get into,” George says. “It’s not fun when you’re down to the last chair in that game.”

LG Gram for Business 17 (2020): Big Reasons to Like It
END_OF_DOCUMENT_TOKEN_TO_BE_REPLACED