Microsoft’s Upcoming Updates: What to Expect from Changes 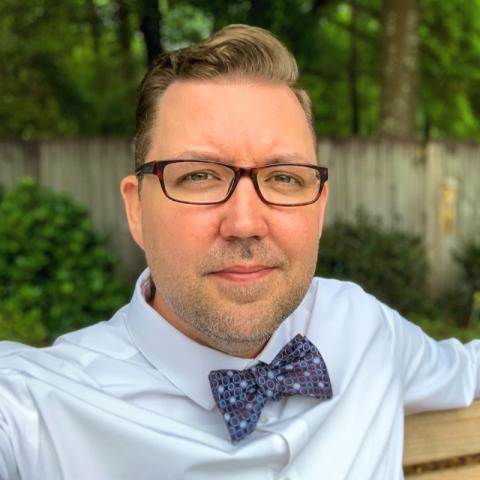 With the rollout of the new commerce experience (NCE), Microsoft customers need an MSP that will be a true partner now more than ever to help guide them through this transition. By Justin Gilbert
Tweet

Managed service providers (MSPs) have a bit of hesitation about the changes to Microsoft’s Cloud Solution Provider (CSP) program. It’s hard to blame them though, as it’s the largest update the company has made since it launched Office 365 in 2011. Though Microsoft’s changes aren’t going into full effect until 2022, there are several questions businesses have about what’s to come and a few best practices MSPs need to know to navigate through Microsoft’s updates to subscription terms, cancellation policies, and pricing.

Microsoft’s new commerce experience (NCE) will take the place of legacy CSP programs as they exist today. As a part of Microsoft’s global effort to simplify and streamline, the NCE will make the selling process, requirements, and capabilities much more consistent across the Microsoft ecosystem. Microsoft announced January 2022 as the general availability date for commercial CSP transactions and incentives for new commerce. The multistage, multiyear investment in the CSP program is meant to help partners better support their customers’ digital transformation efforts.

How Changes Will Impact Subscriptions

In March 2022, Microsoft will remove CSP partners’ ability to order new subscriptions on the legacy CSP platform. The same will happen for all legacy CSP renewals on June 30. After these dates, new subscriptions and renewals must be placed via the new commerce experience. Partners may transition customers to the NCE without waiting for legacy subscriptions to end.

Microsoft’s Upcoming Updates: What to Expect from Changes
December 23rd, 2021