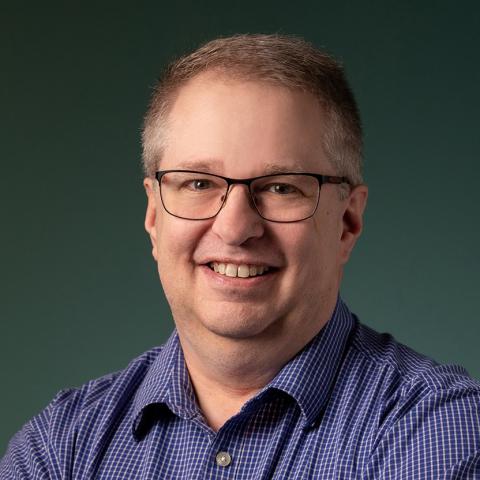 IT WAS THE PERFECT STORM: The Great Recession, which began in 2007, and the consolidation of the medical industry around that same time in northern Indiana. In less than a year, Technology Specialists saw sales drop dramatically, from $4 million to $1 million. Rather than MSP, MSSP, VAR, or any other label du jour, I prefer to call myself a problem solver. That perfect storm was indeed a problem. We fixed it by expanding our vertical focus, shifting more of our business to recurring revenue, and retooling our offerings and pricing. Key to accomplishing that was a team pulling the oars in the same direction, going above and beyond for our customers and the business.

At the time, we were the only IBM Blade demo center in the area, and we had $4 to $5 million of hardware sales in the pipeline. When the economic bubble burst and companies started going out of business, that pipeline dried up.

WHAT PEOPLE WOULD BE SURPRISED TO KNOW ABOUT ME I’m building a Cinderella castle out of Legos (1.6 million pieces!) with my daughter.

Simultaneously, the two major hospitals in the area started buying up medical practices. About 75% of our business was in the medical vertical, and a majority of the 400 physicians, radiologists, and other medical specialty offices that we were supporting were absorbed by the hospitals, which had their own IT departments.

In that climate, businesses did not want to spend money on new projects—they only wanted to maintain what they had. Fortunately, Technology Specialists had already started the transition to managed services, so we began doubling down on what we were good at.

In addition, leaning on the support and knowledge I gained through my involvement with the CompTIA board of directors as well as my peer group, we really examined our numbers and identified services that we weren’t properly billing for. For instance, we were providing spam filtering for free, so we made that a separate line item. We also beefed up our offering, which at the time was primarily remote management and patch management, by adding a remote backup solution. Finally, we replaced our anti-virus offering with a product that was more managed-services-friendly.

Since then, we’ve expanded our vertical focus to include insurance and architectural firms. We still believe carving a vertical niche is smart, because it enables you to get very good at what you do. You know the line of business software your customers use, you know the hardware that’s required to run it, and as a result, you’re able to give customers more bang for their buck. At the same time, however, you're taking a huge risk, especially if you are out of balance like we were, with three-quarters our income coming from medical.

The hardware business eventually recovered too, and today we offer hardware as a service, cabling and wiring, printer management, and other services, plus we are a reseller for HP, Lenovo, and IBM.

ChannelPro 5 Minute Roundup for the Week of January 11th, 2021

Jabra PanaCast Review - Get Your Huddle On
END_OF_DOCUMENT_TOKEN_TO_BE_REPLACED