ICYMI: Our Channel News Roundup for the Week of October 15th 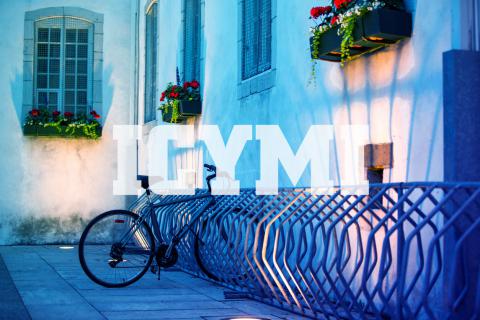 New hardware from HP, Dell, and Arm, new security software from Trend Micro and McAfee, and the latest evidence that even the most lauded geeks get the short end of the stick are among the stories we’ve just now gotten around to reporting for you. By James E. Gaskin
Tweet

Counting down to Halloween as the baseball playoffs roll on (sorry, Houston Astros) and the NBA starts playing games that count (hello, LeBron Lakers). At least there were no hurricanes this week, but rains are flooding parts of Texas that are usually so dry trees whistle for dogs to provide a little moisture. But while things may be a little odd, we still have some newsy bits to edutain you. 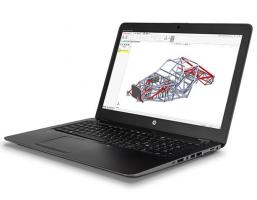 News of the hardware kind. HP unleashes a new wave of products focused on helping “digital creativity” and creative professionals. ZBook mobiles (pictured), Z desktops like the HP Z2 Mini, and HP DreamColor displays lead the way. Computers have the latest Intel Core i9 processors, memory options up to 32GB of RAM (some will expand to 128GB in December), and storage features including mirrored SSDs for data protection.

It appears the “eyes” have it, as Dell has expanded its UltraSharp Monitor family. Advances include the Dell UltraSharp 49 curved monitor with the first 49-inch dual QHD display, the Dell UltraSharp 34 Curved USB-C Monitor, and some more traditional 24 and 27 inch monitors with USB-C support.

Dell hangs onto the talking stick, this time for Dell Technologies to announce that its Dell EMC VxRail hyper-converged infrastructure appliances are now certified for SAP HANA production environments.

Samsung, meanwhile, has shipped the 12-inch Galaxy Book2, the latest addition to the growing family of Windows laptops with Arm processors and x86 emulation software. This one will reportedly keep you productive for up to 20 hours.

Speaking of Arm, they've Arm doubled down on its global internet infrastructure business. Say hello to the Arm Neoverse of products, which provide infrastructure support for mobile and IoT. Arm says 70 percent of internet data is video, most of which streams to smartphones and other mobile devices, so that’s their focus. 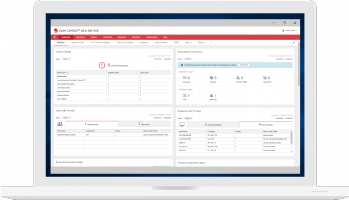 News of the security kind. Trend Micro evolved its endpoint security products into the Trend Micro Apex One family. Includes automated detection and response, actionable insights, and more, bundled together into an all-in-one offering.

Dataguise tells us all about its enhanced GDPR solution suite for DgSecure, which features support for important DMBS applications. 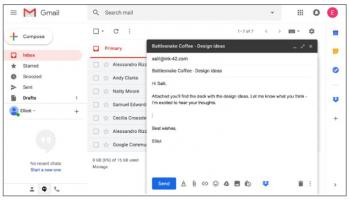 News of the everything else kind. ManageEngine (IT management) revved up its ADAudit Plus, the integrated Active Directory, Azure AD, and Windows server and workstation auditing solution by adding User Behavior Analytics (UBA). And wait, there’s more. Desktop Central now includes voice assistant and geo-fencing features.

Google users should check out the new Compose Actions in Gmail Add-ons (Dropbox version pictured), which make it easier to add attachments, reference records, or insert clip art and more from third-party apps during the drafting process.

Amazon Lightsail (virtual servers) now gives you the ability to create a managed database with a couple of clicks.

Employee support may be a little easier with LogMeIn’s Prompt ai (employee self-service) and RescueAssist (remote support), the next generation of GoToAssist. 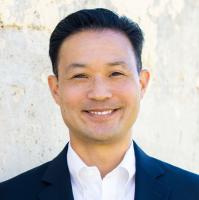 Ruckus Networks dropped a dime on its new Ruckus Financial Services program. This offers up to 100 percent turnkey financing for all hard and soft costs.

Sandler Partners (distributor) now proactively audits commission and SPIF payments as part of its Commissions Integrity Program. So far, the program has found about $5 million that fell between the couch cushions.

Avecto (a Bomgar company) did a global survey of 500 IT folks in the U.S., Europe, and the UAE about Windows 7 end of life. Some have already moved to Windows 10, but many organizations are lagging. While the official EOL data is January 2020, making payments to Microsoft extends support to January 2023. Really? You wouldn’t cling tightly to Win7 for another four plus years, would you? But only 30 percent knew the exact EOL date. About 44 percent of respondents remain unsure about transition plans, even though a majority believe moving to Win10 will improve overall company security. Now we just need to know how many Windows XP users are still out there.

Gartner analysts presented their top 10 strategic predictions for 2019 and beyond during a recent Gartner Symposium/ITxpo. AI led the list, with projections such as how 80 percent of AI projects will remain “alchemy, run by wizards” whose talents won’t scale. Facial imaging, helped by AI, will get much better, and emergency room visits will drop by 20 million in 2023 thanks to AI-enhanced care. No relief for cyberbullying through 2023 and 75 percent of public blockchains will be “poisoned” by insertion of personal data, ruining compliance with privacy laws, but 75 percent of diverse frontline decision-making teams will exceed financial targets.

When asking kids what they want to be when they grow up, interrupt them and suggest going into cybersecurity. Why? (ISC)2 announced in its 2018 (ISC)2 Cybersecurity Workforce Study that the global cybersecurity workforce gap has reached nearly three million openings. 2.14 million of them are in the Asia-Pacific region, followed by North America with 498,000. 63 percent of respondents says their company has a shortage of IT security staff. Good news? 68 percent say they’re happy in their current security job and look forward to expanding their skill set. Suggested areas of future training include cloud computing security, penetration testing, threat intelligence analysis, and forensics. 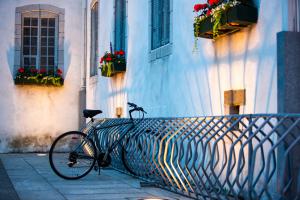 Geeks always get the short end of the stick. George Smith, co-winner of this year’s Nobel Price in chemistry, teaches at the University of Missouri. Now, imagine for a moment the University of Missouri won the NCAA football championship. What would the coach get? Probably a couple extra million dollars on his annual salary, millions spent on new facilities for the team, and maybe a new stadium.

How did U of M reward Nobel Winner George Smith? A dedicated spot in a bike rack.

Smith bikes to work because at age 77 he says he’s, “not a very good driver.” Hey, Missouri. Couldn’t you give Nobel Winner George a ride to work every day? Or at least when the weather is rainy or cold, which happens for about five months a year in Columbia, Missouri? At least an Uber gift card?

Can’t blame academia alone for shorting high-achieving geeks though. When software companies release a successful new product, who gets raises, vacations, new company cars, and a fancy celebration dinner, the sales team or the programmers? Thought so. After a tricky building move where the network team kept the bits flowing the whole time, who gets promoted? The execs in charge, or the techs?

But a bike rack space? Really?

Jabra PanaCast Review - Get Your Huddle On
END_OF_DOCUMENT_TOKEN_TO_BE_REPLACED