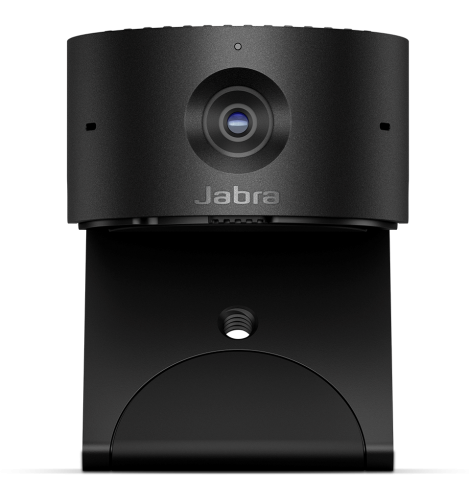 Low- and mid-light performance isn’t great, but manual adjustment of the image quality is key to getting a good picture. Setting the white balance and brightness manually made a huge difference. There’s a toggle called Vivid HDR that makes the picture blurry if that’s what you’re into. In a well-lit room with settings adjusted manually, the image quality is detailed and sharp.

The three onboard microphones are particularly good at picking up audio from just about any distance. The audio quality itself is a little better than what you’d normally expect from a webcam, meaning opt for a headset or USB microphone for individual use.

The PanaCast 20’s hallmark features (Intelligent Zoom and Picture-in-Picture) seem like solutions looking for a problem. The auto-framing is fun to play with, but I don’t see people shifting around that much on conference calls or placing their laptops at vastly different distances on the road. And unless the camera is very close, it’s always digitally zooming, which makes the image a bit noisy. Some might find the Picture-in-Picture useful, but I suspect most would never use it.

Don’t get me wrong, though. The PanaCast 20 is an impressive webcam, but unfortunately so are the $200 Dell UltraSharp Webcam and Logitech Brio. The Dell even supports AI auto framing, while the Brio trades that for Windows Hello support (which would be far more useful for most). At $329, the PanaCast 20 commands a price that is hard to justify, especially when users need to manually override its AI features to achieve desired results.