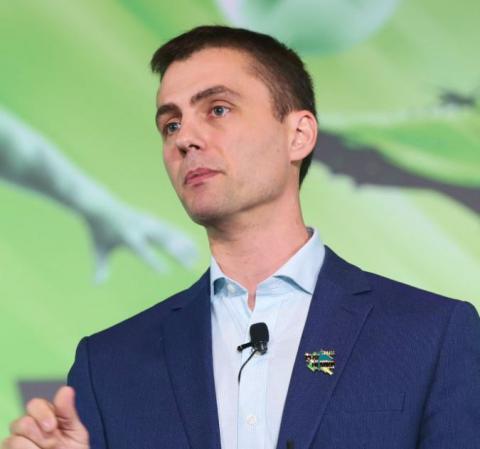 The latest manifestation of a long-term effort by the data protection vendor to provide comprehensive backup and business continuity capabilities for both on- and off-premises workloads, all four products can also help channel pros capitalize on sharply accelerating adoption of cloud solutions due to the coronavirus pandemic, according to CTO Danny Allan.

“We have seen a significant growth in the amount of data that is moving into the public cloud over the last three months,” he says.

Veeam announced the new and planned products during its 2020 VeeamON conference, which was held online this week instead of in Las Vegas last month, as originally planned.

“One of the things that propelled Veeam to the success that we had in the early days is we could do backup so much faster because we took advantage of changed blocks on the hypervisor with [VMware] vSphere,” he says. Backup for AWS, he continues, now provides the same feature.

The most important enhancement in the new release for channel pros though, according to Allan, is the addition of functionality for forecasting BDR-related expenses. “One of the challenging things about doing backup and data protection management in the cloud is actually knowing what things are going to cost,” he says.

Version 3 of Veeam Availability Orchestrator, which is expected to reach general availability within the next 30 days, includes snapshot replication support for NetApp’s ONTAP platform. Veeam’s backup software already offers similar functionality. “We’ve taken that same concept from backup and applied it to business continuity and disaster recovery,” Allan says. The end result for users, he adds, is reduced downtime after data loss.

“They can get the lowest possible recovery point objectives because they’re integrating at a storage level,” Allan says.

“We’re giving people kind of this easy onramp,” he says.

Slated to ship in the third quarter of 2020, version 5 of Veeam’s Backup for Microsoft Office 365 will add granular recovery for Microsoft Teams data to the system’s existing Teams backup support. “When you’re dealing with a Teams environment, you often just want to recover a single conversation thread or a single video chat,” Allan notes.

Jabra PanaCast Review - Get Your Huddle On
END_OF_DOCUMENT_TOKEN_TO_BE_REPLACED