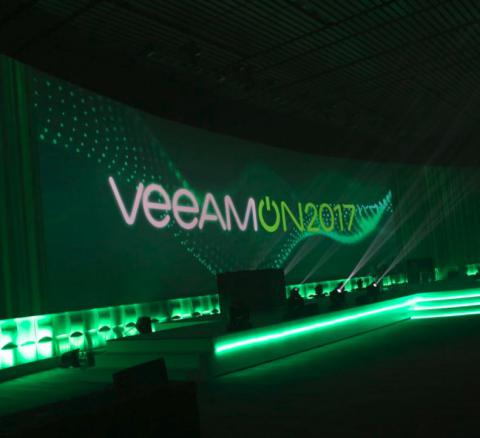 ChannelPro 5 Minute Roundup for the Week of November 22nd, 2021
How do Windows, Linux, and macOS compare?
END_OF_DOCUMENT_TOKEN_TO_BE_REPLACED

LG Gram for Business 17 (2020): Big Reasons to Like It
END_OF_DOCUMENT_TOKEN_TO_BE_REPLACED