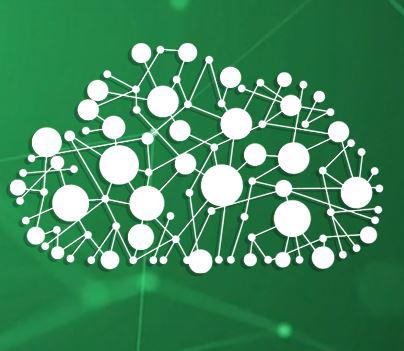 Expected to reach market by May, the new offerings are core elements of a new network security framework designed to help businesses deliver security efficiently and cost-effectively at both core and remote locations. By Rich Freeman
Tweet

The new solutions, both of which are expected to reach market by May, join the San Jose, Calif.-based company’s NG Firewall network security solution and Command Center administrative console as core components of what the Untangle calls a new network security framework aimed at helping distributed enterprises deliver security efficiently and cost-effectively at both core and remote locations.

The new Micro Firewall and SD-WAN router are both intended for use at remote locations. The former of those two systems utilizes a predictive routing service equipped with artificial intelligence technology to drop malicious network traffic or divert it for further investigation. Significantly, according to Heather Paunet, Untangle’s vice president of product management, the system performs its analysis at layer 3 rather than layer 7.

“You can’t get at and see things as well at layer 7 as you could before because the Internet is becoming more and more encrypted,” she notes. “At layer 3 we’ll be able to recognize what type of traffic is going through our router.”

Available in both physical and virtual form factors, the SD-WAN router is engineered to be lightweight and easily-installed. The product draws on the new predictive routing service to boost network speeds by predetermining optimal routing paths based on historical patterns. The system can accelerate performance further by sending traffic it recognizes and trusts directly to its destination rather than routing it first to headquarters for inspection.

“If we’ve never seen it before, the first time we see it we treat it as un-trusted,” Paunet says. “The second time we’ve seen it, we’re a little more familiar with it, and then onwards and onwards until we’re 99.999 percent sure about it.”

The combined effect of the router’s various speed-enhancing capabilities for SMBs with tight budgets, she continues, is the ability to enjoy the kind of performance normally provided only by specialized, dedicated circuits over a standard internet connection.

“We can make your less expensive internet be as fast and deliver the same kind of always uptime as an MPLS connection can,” Paunet says.

Zyxel announced an SD-WAN service for its VPN firewalls last October that is similarly designed to spare cash-tight SMBs from paying for MPLS lines. SonicWall then followed suit the next month.

Users can manage both new products via Command Center, and draw on zero-touch provisioning capabilities to simplify deployment at remote sites.

For channel pros, according to Paunet, SD-WAN generally and SD-WAN security specifically are incremental revenue opportunities with rich potential for the future.

“It’s been adopted widely in the enterprise already,” she says of SD-WAN. “It’s now becoming something that’s used more for the smaller enterprises and into the SMB world as well.”