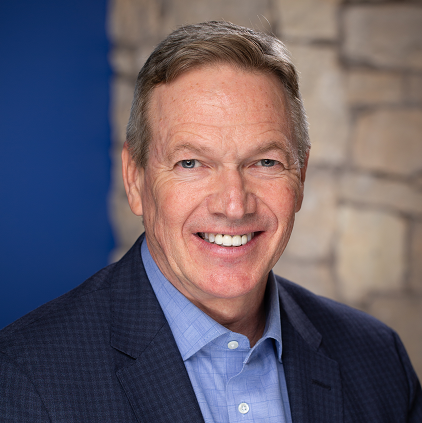 The name change turns two separate organizations into one vendor with an identity and access management portfolio containing two product lines, both of which CyberFOX will continue to sell and support under their original monikers.

“We’re keeping the names of the products,” says David Bellini, CyberFOX’s CEO. “They’ll all be part of the CyberFOX suite.”

For the time being, users of both Password Boss and AutoElevate will continue to pay for the systems separately. “Our ultimate goal is to be able to kind of have everything on one invoice,” notes Bellini, adding that CyberFOX plans to integrate its various products eventually as well.

Bellini, who is better known among MSPs as a co-founder of managed services software leader ConnectWise and a former executive there, purchased Password Boss two years ago along with other investors. Founded in 2014, the company makes multitenant password management software that includes two-factor authentication and dark web scanning, among other features.

Password Boss bought AutoElevate last August. Together now as CyberFOX, the two organizations have over 1,100 partners worldwide. “We’re growing fast,” Bellini says. “We expect by the end of the year we’ll be well over 2,000.”

The company plans to add more products to its suite, through in-house development and possibly additional acquisitions, both in identity and access management and in other security segments.

“Phase one is IAM, that’s what we’re building, but we’re not limiting ourselves,” says Slutskin, who is chief officer of revenue and strategy at CyberFOX. “We are going to continue to identify additional cybersecurity solutions that makes sense to align to the MSPs business.”

Like CyberFOX’s current offerings, future ones will emphasize ease of use, to help overworked MSPs save time and boost productivity. “Our goal is to keep it simple, stupid, and allow it to be installed relatively easily,” says Bellini, adding that pricing suitable for SMBs is a common thread among CyberFOX products too.

“Most of your high-end security products are really built for someone paying twenty or thirty thousand a month,” Bellini says. “Our products are going to be much more affordable. We’ll have most of the features, if not all the features, of a big enterprise product, but with one-tenth of the cost.”

In addition to his duties at CyberFOX, Slutskin became chief channel advisor at managed services software maker NinjaOne last month. He holds a senior advisory role at Liongard as well.