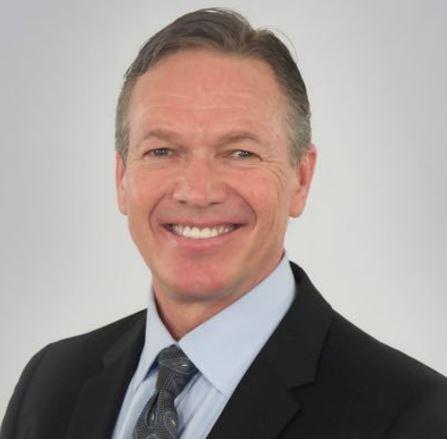 Together, Password Boss’s password management system and AutoElevate’s software will offer a “one-two punch” for protecting SMBs from increasingly sophisticated and numerous threats, according to Password Boss CEO David Bellini.

“The bad actors out there now aren’t just approaching the Fortune 500. They’re attacking the small business owners as well,” he says. “[MSPs] need to start locking everything down.”

Denying privileges to all of a client’s users by default in pursuit of that goal though, he continues, can lead to delays and dissatisfaction when someone needs to update or install software in a hurry. As a result, many channel pros freely grant extensive privileges to anyone who might need them.

“50% of the users being supported by MSPs are given complete admin rights,” Bellini says.

Available exclusively through the channel, AutoElevate’s solution is designed to free managed service providers from an all-or-nothing approach to privileges. The solution allows MSPs to create and enforce whitelist-based rules for which users should receive temporary administrator privileges and under what conditions, rather than grant local rights permanently to everyone.

Drawing on that feature enables MSPs to provide faster service to their customers, according to AutoElevate co-founder Todd Jones. “End users really like the product because it enables them to more quickly and efficiently do their job,” he says. “They don’t have to call, open a ticket, and wait.”

The solution’s automated approach to access requests similarly raises technician productivity, Jones adds. “The traditional way that managed service providers have been dealing with this problem forever is very costly in terms of time.”

Reselling AutoElevate to corporate IT departments and “co-managed IT” accounts can help MSPs boost revenue as well, he continues. “We have partners that are selling our product into their clients and enterprises very successfully,” Jones says.

At present, Password Boss and AutoElevate don’t share information or work collaboratively, but that may change in the future. “We’re looking at ways to leverage the relationship and obviously the products together to integrate and work like one platform,” Bellini says.

The two systems will continue to be sold and supported individually though. “We’re going to make sure that we build enough integration where it makes sense for [MSPs] to buy both at the same time, but they will always be separate products,” Bellini says.

Jones, a former MSP who launched AutoElevate in 2018, will continue to run the company on a day-to-day basis. Bellini will be CEO of both organizations. Existing AutoElevate users should see little change following the acquisition, according to Jones.

ChannelPro 5 Minute Roundup for the Week of May 23rd, 2022
END_OF_DOCUMENT_TOKEN_TO_BE_REPLACED