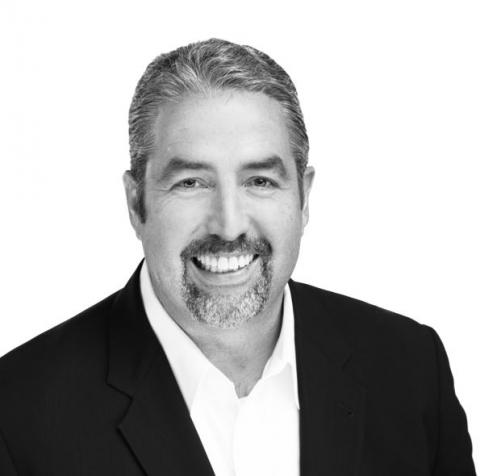 With demand for its software growing in end user IT departments, the company is expanding benefits and lowering requirements for VARs and MSPs who resell its RMM solution, according to Chief Revenue Officer Dean Yeck (pictured). By Rich Freeman
Tweet

NinjaRMM is pouring resources into its reseller partner program.

Launched a year ago, the NinjaRMM Partner Program targets VARs and MSPs who provide the company’s RMM software to end user IT departments. According to Dean Yeck, a Duo Security veteran who became Ninja’s chief revenue officer in March, the program is “growing exponentially” amid equally strong adoption of Ninja’s flagship product beyond the company’s original MSP user base.

“Customers are coming into the VAR resellers asking for quotes,” Yeck says. “That’s a signal to us that it’s time to really invest heavily in our VAR reseller program.”

Yeck, who declined to specify how many members that program has at present, said Ninja is currently assembling a team tasked solely with recruiting more members.

In addition, the company announced the hiring of another former Duo employee, Vinh Pham, as its first director of channel sales yesterday. Together, Yeck and Pham grew Duo’s partner program to $20 million in annual recurring revenue.

According to Yeck, Ninja is actively hiring partner account managers and sales engineers, and recently introduced a new commission plan designed to encourage its in-house sales force to bring partners in on deals.

“They’re still going to be rewarded in the same manner as if they were working directly with the customer,” he says. “That’s a huge investment.”

Ninja also announced that it’s eliminating revenue commitments for the program this week. “We really want to minimize the barrier to entry to work alongside Ninja,” Yeck says.

Margins on NinjaRMM seats run from 20 to 30%, according to Yeck.

Earlier this week Ninja shipped a new edition of its RMM software with built-in documentation functionality.

Microsoft Channel Chief to Unhappy NCE Newcomers: “We Are Listening”
Where to Catch Sherweb In Person in 2022
Canadian Tech Predictions for 2022: From Collaboration to Virtual Desktops
END_OF_DOCUMENT_TOKEN_TO_BE_REPLACED

LG Gram for Business 17 (2020): Big Reasons to Like It
END_OF_DOCUMENT_TOKEN_TO_BE_REPLACED