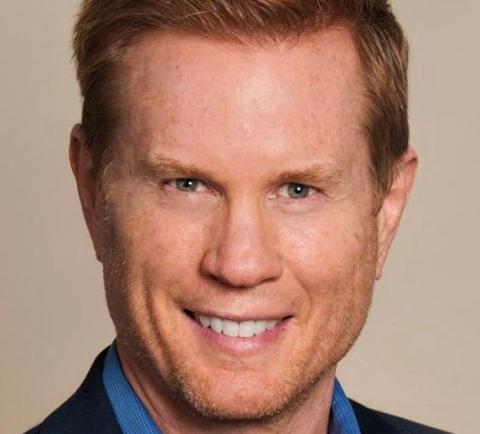 The expanded program will arm partners to cross-sell all of the products in Ivanti’s growing lineup of IT management and security solutions, according to Erik Randles (pictured), who stepped into his current role last month. By Rich Freeman
Tweet

A third focus in coming months, he adds, will be developing a core set of metrics for tracking how well Ivanti is serving its partners and how well those partners are performing in response.

Randles, who most recently led global business development and alliances for VMware’s cloud management SaaS business, joins Ivanti at a time of rapid change.  The company came into being just over four years ago, when private equity firm Clearlake Capital united a collection of its holdings, including LANDESK, HEAT Software, AppSense, and Shavlik, into a single entity with one name (derived from “avanti,” the Italian word for forward or ahead).

Last August, it accepted additional funding from TA Associates, some of which it used to purchase MobileIron and Pulse Secure the next month. Jim Schaper, Ivanti’s chairman, became its CEO as well early in January. Some three weeks after that, the vendor announced a definitive agreement to acquire enterprise service management specialist Cherwell Software.

According to Randles, Cherwell won’t be the last company Ivanti buys. “We’re going to continue to acquire,” he says, noting that the company’s new partner program will be architected to accommodate those future purchases swiftly.

Though its wide-ranging portfolio resembles the integrated managed service product suites offered by vendors like ConnectWise, Datto, and Kaseya, most of Ivanti’s solutions are designed for use primarily by corporate IT departments rather than MSPs. The company plans to train more attention on MSPs going forward in response to mounting demand from such partners for its offerings.

“We’re seeing a growing interest on that side of the business for the SaaS-based products,” Randles says.

LG Gram for Business 17 (2020): Big Reasons to Like It
END_OF_DOCUMENT_TOKEN_TO_BE_REPLACED