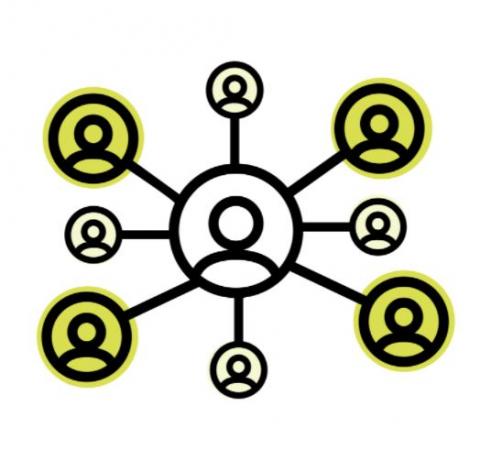 Both the enterprise and MSP editions of the vendor’s management solution for Microsoft Azure now let technicians administer “Cloud PCs” based on Microsoft’s new VDI service and Azure Virtual Desktop endpoints through a single pane of glass. By Rich Freeman
Tweet

Nerdio has added support for Microsoft’s just-unveiled Windows 365 virtual cloud desktop service to its management platforms for Azure Virtual Desktop (AVD) and other solutions based on Microsoft Azure.

The new functionality, which Nerdio announced on the second day of Microsoft’s annual Inspire partner conference and one day after the debut of Windows 365, lets technicians provision and administer both AVD desktops and “Cloud PCs” through a single pane of glass, according to Chief Revenue Officer Joseph Landes.

“We have a unified console to price, to deploy, to manage, and optimize really all kinds of virtual desktops in the Microsoft cloud, both Azure Virtual Desktop and Windows 365,” he says.

Windows 365, which is scheduled to become generally available on August 2nd, streams complete virtual desktops running Windows 10 or the forthcoming Windows 11 to a wide range of client hardware, including PCs, Macs, and devices running the iOS and Android operating systems. The service offers channel pros and their customers an alternative to AVD that’s less flexible but also simpler and billed at predictable flat monthly rates, rather than on a consumption-priced basis.

According to Nerdio, users can employ the cost estimator tool in both of its Nerdio Manager solutions to determine whether Windows 365 or AVD makes more sense for a given customer based on price and functionality.

Windows 365 subscribers can choose between two editions of the product. Windows 365 Business is a heavily automated and streamlined version of the product meant for users with limited knowledge of virtual desktops or the Microsoft cloud. Windows 365 Enterprise is a more configurable version that requires familiarity with Azure Virtual Network, Azure Active Directory Domain Services, the Microsoft Intune mobile device management system, and other components of the Azure public cloud.

“What Nerdio does, just like we always do, is we abstract a lot of the complexity for an MSP, and for an enterprise company or partner as well,” Landes says.

In addition, he continues, while technicians can use Microsoft Endpoint Manager to administer Windows 365 Enterprise, that platform is single tenant. Nerdio Manager for MSP, by contrast, consolidates multiple tenants in one interface.

MSPs who have “co-managed IT” relationships with internal IT departments that don’t need multitenant functionality can use the single tenant Nerdio Manager for Enterprise to create and operate AVD and Windows 365 environments more easily than Microsoft Endpoint Manager makes possible, Landes adds.

In addition to Windows 365 support, Nerdio Manager for MSP has received additional updates, including the ability to white-label the management interface and to run the console in dark mode.

Welcome to the Year of the Predictable
END_OF_DOCUMENT_TOKEN_TO_BE_REPLACED

LG Gram for Business 17 (2020): Big Reasons to Like It
END_OF_DOCUMENT_TOKEN_TO_BE_REPLACED