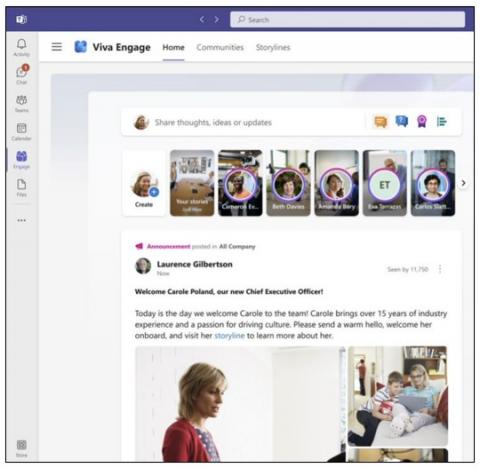 Microsoft, on the opening day of its annual Inspire partner conference, has unveiled a host of new cloud products and programs.

They include updates to the Azure Migration and Modernization Program (AMMP) aimed at accelerating lift-and-shift movement of on-premises Windows Server and SQL Server environments into the cloud. Incentives on new migrations are now 2.5 times higher than before, and Microsoft sales organizations have additional incentive funding at their disposal to allocate among partners locally.

“In today’s digital world, brand reputation is synonymous with customer experience, including the quality of customer care,” said Charles Lamanna, corporate vice president of business applications and platform at Microsoft, in a blog post. “Consumers expect effortless, consistent, and secure experiences across any point of contact they choose—in fact, their brand perception and loyalty depend on it.”

The system draws extensively on artificial intelligence to enable user self-service, anticipate customer requests, and give contact center agents real-time recommendations on answers to provide, knowledge center articles to consult, and sales offers to promote. That component of the platform is powered in part by technology from Nuance, the speech recognition vendor Microsoft officially acquired earlier this year.

Updates to Microsoft Teams announced today include Excel Live, which lets users create and edit Excel workbooks collaboratively during Teams meetings. The new feature is an early manifestation of the Live Share capability Microsoft introduced during its Build conference in May.

“Viva Engage brings consumer-like social networking to the workplace, building on the strength of Yammer to build community, spark engagement, and grow personal networks, right in the flow of work,” said Colette Stallbaumer, general manager of Microsoft 365 and Future of Work, in a blog post.

Fortinet: The Convergence of Networking and Security
END_OF_DOCUMENT_TOKEN_TO_BE_REPLACED