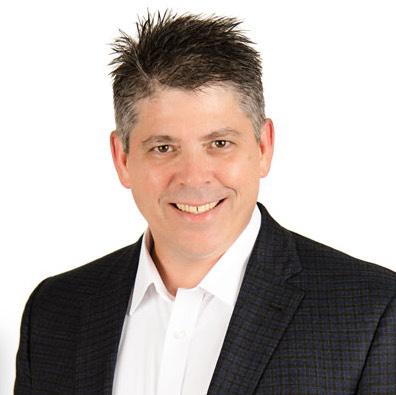 Included as well in the new OneView release is global policy management functionality for groups of endpoints. Global command execution abilities that let technicians run automated multi-step processes across customer accounts is due as well within weeks. In recent testing of that feature, LaPeters says, an MSP with customers impacted by an infected Microsoft Excel macro created a process that automatically searched for affected endpoints, quarantined them, and then remediated the problem.

The MSP specialization introduced today is the first of what will eventually be several in MP3. A track for resellers is scheduled to arrive in two months, and a “Techbench” track for computer repair shops will follow a month later. All three tracks will have the same tiers, and partners who qualify at a given level in one specialization will get the same status in the others, as long as they complete appropriate training courses.

Malwarebytes plans to transfer partners into MP3 gradually over the next few months. “It’s probably going to be 25-30 partners a week,” LaPeters says.

Previously vice president of global channels at AlienVault, where he grew worldwide MSP revenue from nothing to nearly $100 million annually, LaPeters joined Malwarebytes last summer. His new employer is hoping for similar results.

“The more [MSPs] that we sign, the more access we’re going to get to the customer community,” LaPeters observes, noting that Malwarebytes has fewer than 1,000 MSP partners at present and plenty of room for expansion. “We have a long way to go before we cap ourselves on market penetration,” he says.