Kaseya CEO on Datto: “We Want to Keep Everything That’s Great” 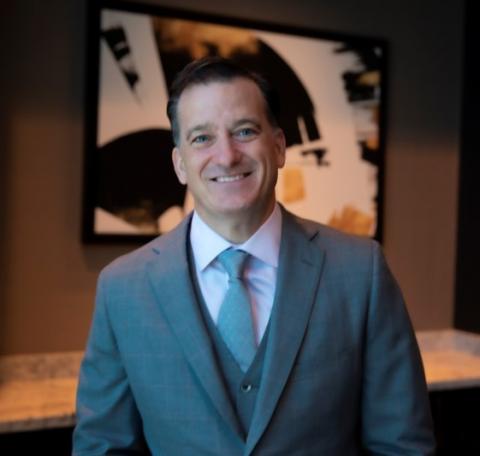 Datto partners will enjoy continued support for all of the products they use today, plus lower prices and more integration with other solutions, after the company’s acquisition by Kaseya closes, according to Kaseya CEO Fred Voccola.

Kaseya announced an agreement to purchase Datto, currently one of its top competitors in a range of key markets, two months ago in a deal valued at $6.2 billion. The acquisition, though still pending, will close “in the very near future,” said Voccola this morning during a keynote address at Kaseya’s Connect IT conference in Las Vegas. He also, in remarks echoing comments made to ChannelPro earlier, emphasized that none of Datto’s products will be eliminated after the transaction closes.

“All products will be supported, period,” Voccola said, adding that Kaseya plans to spend more on those products, by hiring more developers and engineers for example, after the two companies become one.

Both Kaseya and Datto make widely used RMM, PSA, and BDR products. Discontinuing overlapping systems in those categories, Voccola explained during his keynote, would save Kaseya an estimated $20 million annually in product development and support costs, a relatively modest amount in relation to what he said is currently $1.8 billion in revenue and some $500 million in profit. More importantly, he added, canceling Datto solutions would anger thousands of customers, resulting in losses that could easily exceed $20 million.

Kaseya and Datto partners can expect more and tighter integration across the two vendors’ portfolios as well in the future, Voccola said. Integration between the live ticketing feature in Datto’s Autotask PSA solution and Kaseya’s IT Glue documentation platform, for example, will roll out within 30 days of acquisition close, and IT Glue’s automatic documentation backup feature will be integrated with Datto’s backup suite within 45 days.

The two product lines will eventually be “commercially integrated” as well as technically linked, Voccola added, meaning that users will have one account manager and receive one monthly bill for everything they use, and that all Kaseya and Datto products will employ a common licensing framework.

Kaseya’s current offerings are about 43% commercially integrated at present, Voccola said during his keynote. Those products and Datto’s solutions will be 100% integrated, he pledged, by the end of March 2023.

According to Voccola, Datto products will be less expensive after the acquisition is complete as well.

“We are lowering the list price on average of every Datto product by 10%,” he said this morning, stressing that 10% is an average. Products like switches from Datto’s networking line that are already inexpensive will sell for about the same as before, while pricing on other, unspecified, solutions will drop by as much as 25%.