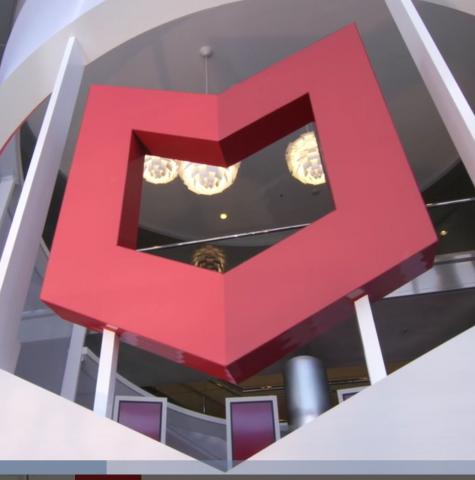 Intel Corp. has completed the $4.2 billion spinoff of its security business that it announced last September. The former Intel Security is now officially an independent business named McAfee LLC.

Santa Clara, Calif.-based Intel retains a 49 percent ownership stake in the newly hatched business, which is also headquartered in Santa Clara, per the original terms of the transaction. At that time, private investment house TPG, of Fort Worth, Texas, and San Francisco, was to own the remaining 51 percent, but Chicago-based private equity firm Thoma Bravo LLC has since come on board as an additional minority investor.

As previewed in September, Christopher Young, Intel Security’s senior vice president and general manager, is now McAfee’s CEO. TPG Partner Bryan Taylor has been named Chairman of the Board.

“Cybersecurity is the greatest challenge of the connected age, weighing heavily on the minds of parents, executives and world leaders alike,” said Young in a press statement. “As a standalone company with a clear purpose, McAfee gains the agility to unite people, technology and organizations against our common adversaries and ensure our technology-driven future is safe.”

In a separately published statement, Doug Fisher, senior vice president and general manager of Intel’s Software and Services Group, affirmed Intel’s support for McAfee and continued commitment to hardware-based security, even as it leaves its days as a security software vendor behind.

“On behalf of Intel, I want to offer our full support to the McAfee team as one of the largest standalone cybersecurity companies in the industry,” Fisher writes. “Intel has always been, and always will be, an innovator in digital security. We hold a unique position in the digital ecosystem, designing and protecting the hardware root of trust. Because we power everything ranging from smart connected devices to the cloud, we can help to simplify security for tens of thousands of hardware, software and service providers, as well as billions of end users.”

The McAfee launched today began life under the same name in 1987. Intel bought the security powerhouse for $7.68 billion in 2010, and announced its intention to phase out the McAfee brand in favor of Intel Security in 2014. The rebirth of McAfee now brings that odyssey full circle.

McAfee begins the next step in its corporate evolution in a position of strength. According to today’s press release, the company employs 7,500 cybersecurity professionals, holds over 1,200 security-related patents, and protects more than 74.9 million end points.

The new company’s motto, “Together is Power,” speaks to an apparent strategic emphasis on integrated security solutions and cross-platform collaboration.

“We believe the threat defense lifecycle is better when orchestrated as a unified system,” states Young in an open online letter. “We realize that even one of the largest cybersecurity companies can’t go it alone…Today, a new McAfee is born. One that promises customers cybersecurity outcomes, not fragmented products. One that vows to move this industry forward by working with competitors, not just partners.”