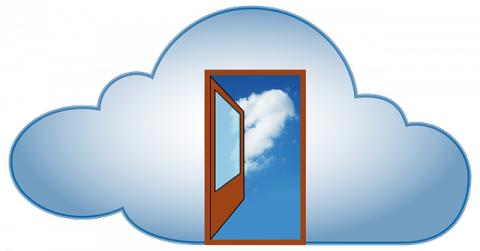 “It brings GPU management into a whole new era and opens up use cases around graphics-intensive applications in the remote application delivery market space,” he says of Microsoft’s latest server OS.

Also new in CWS 5.1 are full stack support for Microsoft’s Azure Resource Manager technology, which lets technicians authenticate the many components of an Azure-based application as a single group, and a streamlined authentication model for Office 365 users. The standard authentication scheme for Microsoft’s online collaboration offering requires users to re-enter their credentials every time they come in contact with a new server.

“That was driving people a little crazy,” Buck observes. The new version of CWS captures a user’s authorization data the first time they access Office 365 resources and then delivers it automatically to Microsoft’s servers behind the scenes from that point forward.

“We really just made it a lot easier for the customer to continue on the lifecycle without having to continually re-authenticate through Office 365,” Buck observes.

“It’s a better administrative tool for even the most experienced tech,” says IndependenceIT CEO Seth Bostock.

That tool and the other new features in CWS 5.1, he continues, are in keeping with IndependenceIT’s strategic emphasis on accelerating WaaS administration.

“Our focus is to unify cloud, application, and data management for the admins and have our automation, our workflows, simplify their administrative tasks from the infrastructure all the way to end user support,” Bostock says.

A new 5.x version of CWS is already in the works, he adds, and will appear later this year. The company is also developing a new and more significantly revised 6.0 edition of the product at present. The last major release, version 5.0, appeared last September.