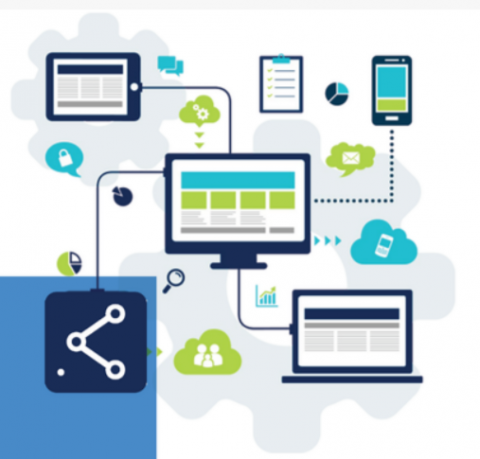 The new feature is designed to help users assemble a more complete picture of assets and asset vulnerabilities by collecting information from hardware running Ubuntu and Debian Linux. By Rich Freeman
Tweet

Available immediately, the Nodeware’s new Linux agents are designed to help users assemble a more complete picture of assets and asset vulnerabilities by collecting information from hardware running the Ubuntu and Debian Linux distributions. An agent for Windows shipped last December and was followed by a MacOS agent in April.

Users with an annual Nodeware subscription can download unlimited Nodeware agents, along with software sensors for monitoring networks, free of charge. Linux Nodeware agents install on both cloud-based and on-premises Linux servers in minutes, IGI CyberLabs says, and are self-configuring.

“With 90% of the public cloud running on Linux, adding the Nodeware Agent for Linux makes our product a great fit for organizations with a hybrid or cloud first strategy,” said Brian Drake, director of technology development at IGI Cybersecurity, in a media statement. “We make it a priority to not only continuously improve Nodeware, but also respond to partner feedback and the demands of the market.”

IGI CyberLabs is a wholly-owned subsidiary of Infinite Group Inc. (IGI) formed in June specifically to sell and support Nodeware. In addition to creating the Linux agents announced today, the new unit’s development team has also enhanced Nodeware’s API, added team functionality, rolled out new reporting capabilities, and implemented a new authentication provider with MFA support in the months since that milestone.

“This latest enhancement makes Nodeware accessible to all Linux users and opens up a new market of web hosting providers and application developers,” said Stuart Cohen, president of IGI CyberLabs, in prepared remarks. “Now, more organizations can scan their networks during normal business hours and reduce their risk of ransomware and other cyber-attacks with Nodeware.”

Originally created for internal use by IGI to support penetration testing and security consulting projects, Nodeware is designed to run non-disruptively in the background as a lightweight service that monitors networks for connected devices and reports on gaps in their defenses. Technicians receive an alert immediately as well when new devices join the network.

IGI CyberLabs previewed the forthcoming release of Linux support in September. The company also said that it’s currently pursuing partnerships with MSSPs at that time.

4 Thoughts on the Future of Technology and Security from Serguei Beloussov
October 27th, 2021
Acronis reports on the "Pulse of the Industry"
February 1st, 2021
Managing Supply Chain Risk
June 10th, 2021

Welcome to the Year of the Predictable
END_OF_DOCUMENT_TOKEN_TO_BE_REPLACED

LG Gram for Business 17 (2020): Big Reasons to Like It
END_OF_DOCUMENT_TOKEN_TO_BE_REPLACED