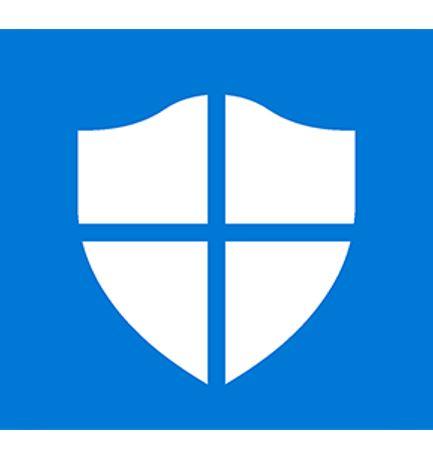 The service provides a centralized multi-tenant administration console for all of the Microsoft Defender deployments an MSP manages while augmenting the product’s native capabilities with expertise and assistance from the Huntress ThreatOps team. By Rich Freeman
Tweet

Available now through a public beta open to all Huntress partners, and provided at no extra cost, the service lets MSPs administer Microsoft Defender on all of the workstations they support through a single, multi-tenant console. Microsoft’s own management tool for Defender is single tenant only, which means technicians must log into it separately every time they view or modify settings for a customer.

Microsoft Defender is at least as effective as most of the antivirus solutions currently on the market, according to Huntress CEO Kyle Hanslovan. “I can’t risk my reputation on putting my name behind something that we haven’t tried to hack and bypass ourselves,” he says. “We’ve been able to bypass it just like any antivirus product, but it sure as hell makes me work harder than any of the other products that we play with.”

It’s also free, he continues, and many MSPs would rather save the money they’d otherwise have to spend to get from Microsoft Defender’s 80% or 85% effectiveness to a competing product’s 95%.

“They would rather take that two and a half dollars and spend it anywhere else in their budget to harden their partners, instead of just get that last extra 10%,” says Hanslovan, who calls that tradeoff “super mature.”

Users who wish to can run Managed Antivirus alongside antivirus software other than Microsoft Defender rather than use it to replace those systems.

The public beta for Managed Antivirus that begins today will be an extended one likely to last through the end of the year. According to Hanslovan, giving the entire Huntress partner base access to new products as soon as they’re safe and stable, rather than waiting until they’re feature complete, is the vendor’s standard operating procedure.

“You get the best feedback loop that way,” he says.

Managed Antivirus is the first prevention product from Huntress, which has focused on detection and response to this point in an intentional effort to avoid joining an already crowded roster of antivirus vendors. Hanslovan emphasizes that while the new offering adds antivirus capabilities to the Huntress toolset, it is not technically an antivirus solution so much as an extension of one.

“From the get-go, I said Huntress is not going to be antivirus vendor number 75,” he notes, “and we kept to our word.”

Huntress plans to build on the endpoint protection foundation it’s now established with additional functionality in the future. “That’s just the beginning,” Hanslovan says of the features unveiled today. “We’ve got a lot more to come.”

Last year, Huntress said that it will continuously add components like Managed Antivirus to its platform in response to shifting security trends without raising fees, a policy that won it a place on ChannelPro’s list of All-Star Award winners for 2020.

The company announced that it has acquired intellectual property and patents from network-aware endpoint detection and response vendor Level Effect earlier this month.