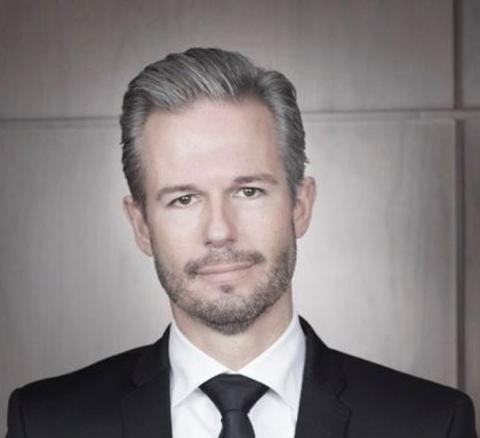 X-OD, the value-added distributor’s subscription-based online ordering platform, will become available to U.S. and Canadian partners following a successful overseas rollout in the second quarter of the year, according to CEO Jesper Trolle (pictured). By Rich Freeman
Tweet

Exclusive Networks plans to introduce X-OD, its subscription-based online ordering platform, in North America during the second quarter of the year.

The value-added distributor, which specializes in security and cloud computing, discussed that and other plans during a media briefing led by Jesper Trolle, the company’s CEO since last September.

“We’re helping our partners digitally transform their business and transition to the subscription economy,” Trolle says.

Launched in Europe last October, X-OD (the name stands for “Exclusive Networks On Demand”) is designed to help traditional hardware and software resellers meet rising demand among end users for everything as a service. According to Trolle, the tool has been popular among Exclusive Networks partners.

“We’re seeing this business growing at 5x the rate of our overall business with frankly no signs of slowing down anytime soon,” he says.

Andy Travers, Exclusive’s executive vice president of worldwide sales and marketing, expects partners in the U.S. and Canada to appreciate X-OD’s intuitive interface and support for more than just traditionally subscription-priced offerings like software and services.

“We can transform a hardware offer into a subscription as well,” he says.

Partners making the move to an annuity-based business model can also draw on financing from Exclusive Networks to compensate for the impact that transition often has on cash flow, according to Barrie Desmond, the distributor’s senior vice president of marketing and communications.

“A lot of the roadblock to this digitization of the channel is the cost,” he says.

Future iterations of X-OD will include support for white labeling as well.

Subscription pricing via X-OD is one of Exclusive’s three chief priorities at present. Helping partners cash in on increasing need for development / security / operations (DevSecOps) among creators and operators of cloud-based solutions is another. The company acquired distributor Nuaware, which specializes in DevSecOps and containerization, last November to jumpstart that pillar of its strategy. According to Trolle, cloud-native workloads impose security requirements that make expertise of the kind Nuaware provides essential.

“There are new and different skillsets and sometimes new vendors needed to deal with that,” he says.

Global spending on DevSecOps solutions and services will grow at a more than 30% CAGR through 2028 to nearly $30 billion, according to Adroit Market Research. To capitalize on the trend, however, newcomers to the space must master the nuances of building and maintaining relationships with developers, rather than IT professionals and decision-makers.

“Buyers for this type of technology tend to be somewhat different than the buyers that are buying traditional network security,” Trolle says, adding that Exclusive Networks is currently training both its partners and employees to recognize and address those differences.

“Frankly, it puts pressure on everyone to make sure we stay up to date and we have the right technical skills to configure properly the right solutions to protect customers.” Most solution providers can’t afford to invest in a wide range of specialized capabilities though, Trolle continues. Exclusive Networks helps them plug those gaps through its product catalog as well as its outsourced professional services and managed security offerings.

LG Gram for Business 17 (2020): Big Reasons to Like It
END_OF_DOCUMENT_TOKEN_TO_BE_REPLACED