eFolder and StorageCraft Renew but Modify Their Business Continuity Alliance 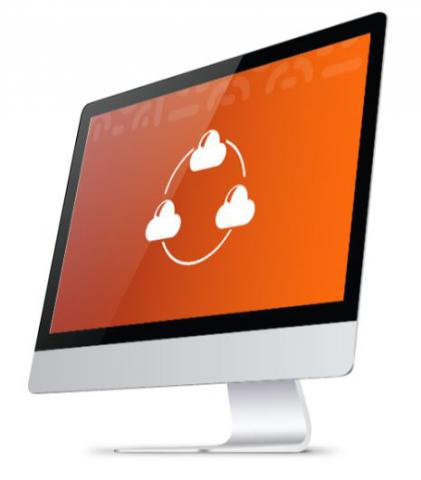 The updated agreement between the two companies adds features and storage capacity but limits new eFolder partners to a cloud-based edition of StorageCraft’s ShadowProtect BDR solution. By Rich Freeman
Tweet

In addition, partners will have to purchase the ShadowProtect licenses they use with eFolder’s solution directly from either Draper, Utah-based StorageCraft itself or one of its distribution partners.

Utilizing the cloud-based version of ShadowProtect instead of the on-premises edition confers several key advantages, according to Ted Hulsy (pictured), eFolder’s vice president of marketing, including more efficient consumption of end user bandwidth.

“That’s been one of the biggest pain points partners have had over the years,” Hulsy says. eFolder estimates that using cloud-based StorageCraft software cuts bandwidth requirements nearly in half.

The new joint eFolder/StorageCraft offering will also provide more control over retention policies for onsite versus offsite backups; integrate for the first time with StorageCraft’s ImageManager, VirtualBoot, and HeadStart Restore solutions; and come with two terabytes of cloud storage space.

“That pretty much makes it effectively unlimited for most deployment scenarios,” Hulsy observes, adding that the end result is a BDR solution affordable enough for even the smallest of small businesses.

“That’s really the holy grail for everyone involved in the channel,” he notes.

“What we’ve been doing will continue for the partners we already have,” Hulsy states.

Requiring eFolder partners to buy ShadowProtect licenses through StorageCraft, a change the latter company requested during the renewal negotiation process, is designed to eliminate friction between the two companies’ sales teams, which has been an issue in the past.

“When two companies are going forward in a partnership together, not having good alignment on the sales side is always a barrier to success,” says Bret Dayley, StorageCraft’s alliance marketing director.

The new arrangement also closely resembles the licensing model for the TeraStation StorageCraft Recovery Center 25 solution that StorageCraft and Buffalo Americas rolled out in February.

Both eFolder and StorageCraft have alliance agreements with multiple vendors. In addition to StorageCraft, eFolder combines its BDR hardware and cloud repository with solutions from Acronis, Dell AppAssure, Replibit, and Veeam.

“The idea there is MSPs want choice and they want to be able to buy best of breed,” Hulsy says.

As for StorageCraft, it combines its BDR solutions with hardware from NETGEAR in addition to eFolder and Buffalo Americas. Today’s announcement has no impact on those relationships.