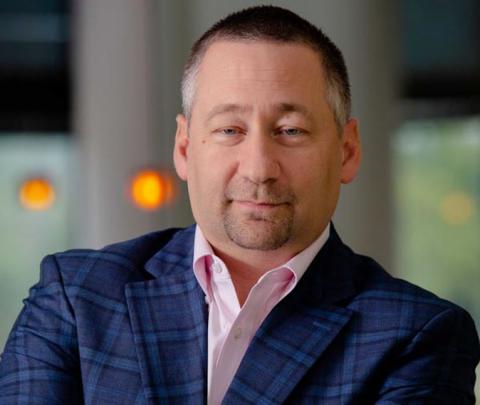 Finally, Geoffrey Willison, who was CFO at Continuum before, is now ConnectWise’s chief operating officer. ConnectWise announced that he would be taking that position in October when it also disclosed its acquisition of Continuum, a provider of security, BDR, help desk, RMM, and other solutions for MSPs.

“In late October, ConnectWise announced some transformational moves, including our acquisitions of Continuum and ITBOOST, that will position us to become the leading technology and services platform for TSPs. Now, I am excited to announce the leadership structure that will help us execute on that strategy,” said Magee in prepared remarks. “This is an extraordinary team, one that represents the legacy ConnectWise and Continuum businesses, as well as respected leaders from outside who bring a fresh perspective. With these updates to the team, I am incredibly optimistic about our company going into 2020 and beyond.”

In conjunction with today’s personnel shifts, ConnectWise also announced that Tasos Tsolakis, previously Continuum’s senior vice president of global service delivery, stepped down from that position earlier this month. Former Continuum CRO Bob Kocis, meanwhile, plans to take a new position with another company at the end of the year.

“Both Bob and Tasos played significant roles in Continuum’s success during their tenure,” said Magee in a media statement. “Bob was instrumental in delivering a world class sales organization and partner experience, while Tasos built an enormously successful and scalable services delivery organization that is now positioned for growth and expansion as part of the larger plan with ConnectWise. Their collective efforts have helped set ConnectWise up for future success, and we thank them for their invaluable contributions and wish them nothing but the best.”

The leadership changes announced today come some 11 months after an earlier wave of appointments in which Magee became ConnectWise’s president and COO, just weeks ahead of its sale to Thoma Bravo.

ICYMI: Our Channel News Roundup for the Week of November 29th
7 Lessons Learned from Cybersecurity Experts in 2021
END_OF_DOCUMENT_TOKEN_TO_BE_REPLACED

LG Gram for Business 17 (2020): Big Reasons to Like It
END_OF_DOCUMENT_TOKEN_TO_BE_REPLACED